Housefull 4 is a multi-period comedy that stars Akshay Kumar, Riteish Deshmukh, Bobby Deol, Kriti Sanon, Kriti Kharbanda, Pooja Hegde in lead roles. Every year, Akshay has three to four releases which means the actor utilizes his time efficiently to complete his projects. Even his co-stars are aware that working with Akshay would mean early morning shifts. 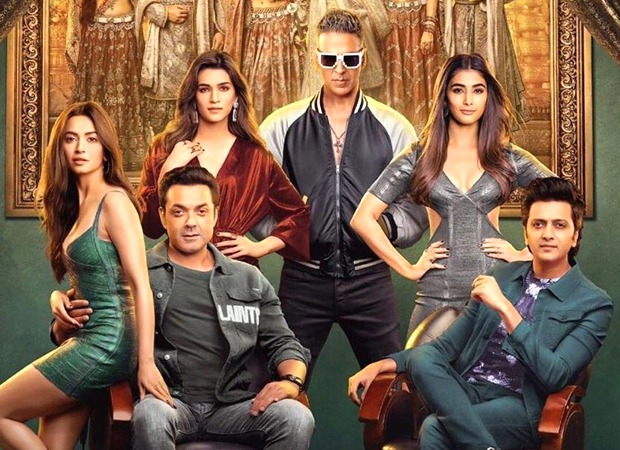 Housefull 4 was supposed to be completed in 90 days but with Akshay Kumar on board, the film was wrapped up in 65 days instead. Since Akshay Kumar's co-stars cooperated and were punctual on the sets, he would reward them with gifts and delicious food. He would casually ask the co-stars about their favourite goodies and dishes and then the next day, he would surprise them with it. It was a way of starting a habit of morning shifts so that it does not feel like a punishment to them.

Director Farhad Samji revealed that usually, a film like Housefull 4 which is shot on a massive scale would take longer to complete. But, due to Akshay's swift and punctual nature, they wrapped up the film in 65 days. All the actors co-operated and made the shoot effortless.