Irrfan Khan will be seen on screen after a gap of two years in the film Angrezi Medium which has released today in theatres. The film had multiple screenings in the city ahead of the release. However, filmmaker Saket Chaudhry who wrote and directed the prequel Hindi Medium was not invited to any. 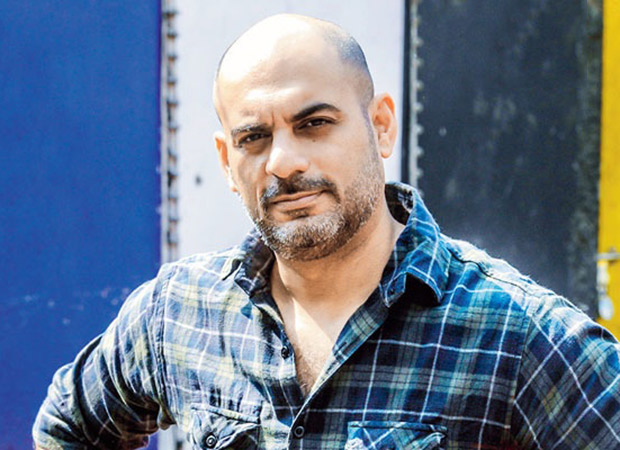 In an interview with an entertainment portal, Saket said that he was not invited for the screening of the film and is not in touch with Maddock films that produced both Angrezi Medium and Hindi Medium. He also expressed that he is not too keen on watching the sequel.

Angrezi Medium is directed by Homi Adajania who has directed films like Cocktail and Finding Fanny. Saket said that he was approached to make the sequel but he denied as he did not feel the need for a sequel. He said that he told everything he wanted to in Hindi Medium itself. He further said that there was nothing new to say about education and family.

Meanwhile, Angrezi Medium is the story of a father played by Irrfan Khan who does everything in his capacity to fulfil the dream of his daughter (Radhika Madan) to study abroad. The film also stars Kareena Kapoor Khan, Deepak Dobriyal and Dimple Kapadia.