Bollywood playback Singer Himesh Reshammiya made it to the headlines earlier on Tuesday morning which stated that his car met with an accident on Mumbai-Pune expressway. On Tuesday morning, there were reports that his driver Ram Ranjan who hails from Bihar has suffered some serious injuries & is critical. 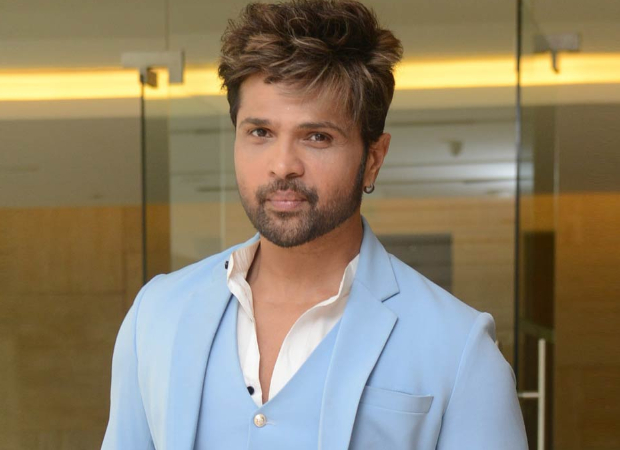 However, clarifying the news about his accident Himesh said “I was not in the car, and the driver is absolutely fine, his foot was injured, he is in hospital, will be back soon. He was hit by some car when he came outside his car to go to the washroom, his car was also hit from the back by the other car he is not my driver. He is my dad’s driver, I’m absolutely fine. The news that I met with an accident is absolutely wrong.”

Earlier reports claimed that Himesh Reshammiya had met with an accident while his driver was in critical condition. The singer-turned-actor has starred in movies like Aap Ka Surroor, Karzzzz, Khiladi 786 and The Xpose. Some of his songs include 'Aashiq Banaya Aapne', 'Jhalak Dikhla Ja', 'Naam Hai Tera', 'Tera Surroor' among others.