Shahid Kapoor is currently busy with the promotions of Shree Narayan Singh’s Batti Gul Meter Chalu. The film stars Shraddha Kapoor, Yami Gautam and Divyendu Sharma in pivotal roles. The film revolves around a social message and is a quirky take on the conspiracy behind exorbitant electricity bills. Shahid had begun early promotions in August itself. As he welcomed his second child little baby boy Zain Kapoor a few days ago, the actor has been missing from the promotional scenes. But, Shahid recently opened up about the real reason why he is away from the promotions. 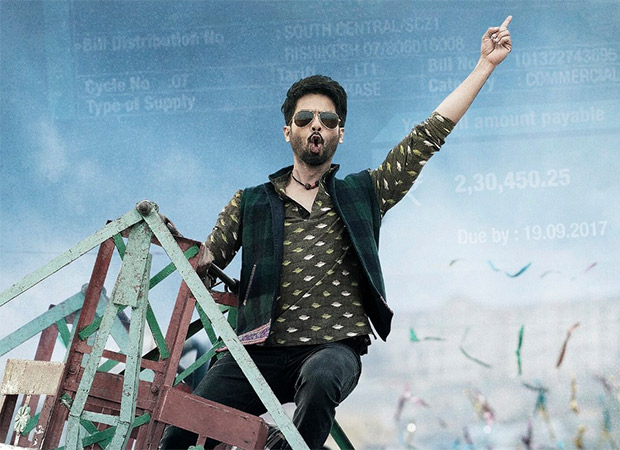 Besides welcoming his baby boy, Shahid Kapoor's daughter Misha Kapoor has been keeping unwell and is down with high fever. So, the actor is doing his daddy duties and staying with the family. Taking to Twitter, Shahid confirmed the same and wrote, "The last few days have been tough. Misha running very high fever and Zain just came home. Have had to miss some promotions. Just 9 days to go for 'Batti Gul meter chalu' to release but being a parent is above all else. Hope to resume promotions very soon."

Directed by Shree Narayan Singh, Shahid Kapoor will essay the role of a lawyer in Batti Gul Meter Chalu. The film will star Shraddha Kapoor, Divyendu Sharma and Yami Gautam. It is slated to release on September 21, 2018.