The Journey is celebrating the story of India’s most inspiring walk with the launch of a short film Mission Mars: Keep Walking India. The film is written and directed by Imran Khan and produced by Dharma 2.0. The film marks the directorial debut of Imran Khan and the full short film is scheduled to be digitally released on 20th September 2018. It will be supported by an innovative omni-channel campaign that brings alive the story on different platforms including TV, digital, OOH, malls and airports. 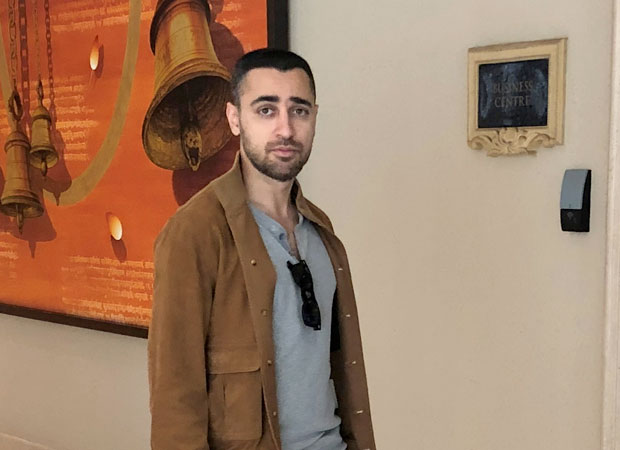 For almost 200 years, Johnnie Walker has inspired the world with stories of progress; Keep Walking India campaign takes the next big leap in celebrating countless achievements, unwavering optimism and tireless progression of the great people who call India home.

On September 24, 2014, India’s rover successfully began orbiting Mars, marking the country’s first venture into interplanetary space. Inspired from these true events and on the eve of its 4th anniversary, Johnnie Walker - The Journey is launching the film on India’s Mission to Marswhich not just celebrates the country’s technological progress but also its commitment to making the impossible possible.

At the trailer launch of the film, Abhishek Shahabadi, Vice President - Marketing at DIAGEO India, said “As Johnnie Walker –The Journey’s first India campaign, we are extremely excited to be able to tell this inspiring story of progress which builds immense pride amongst all Indians. Mission Mars: Keep Walking India brings to life positivity of the human spirit and shows how hope and optimism can motivate people to come together for a better future.”

Imran Khan, making his debut as director said, “It has been enriching experience writing and directing this tribute to India's commitment to progress, and for this to be backed by Johnnie Walker - The Journey and Dharma 2.0 made it even more special. Mission Mars has made all of us so proud, and I've tried to encapsulate the spirit of all those who made this achievement possible.”

The film stars Prakash Belawadi, Abhishek Saha and Sonali Sachdev in the leads roles.The campaign has been managed by creative partner Elements MediaWorks.