Abhishek Bachchan and Anurag Kashyap are coming up with Manmarziyaan and the trailer itself has garnered a lot of publicity. Vicky Kaushal, Taapsee Pannu will play parallel leads to Abhishek in this quirky, fun and intense love story. We are although more excited for the film because well Abhishek has come on screen after two long years and it is great to see him yet again on screen in a never before seen avatar. While promoting Manmarziyaan he revealed something very shocking recently. 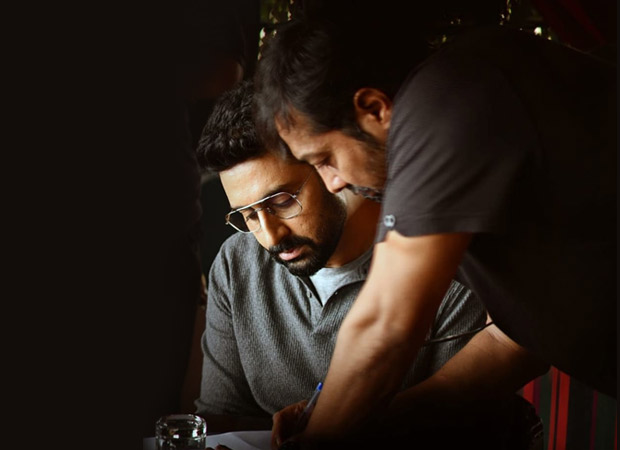 Apparently, Abhishek and Anurag were NOT talking to each other until about two years ago and there was a kind of cold war brewing between the two. The reason was, Anurag did not like Abhishek’s work in Yuva and therefore made it visible. Basically it was clash of the egos but we are glad that the two moved on and have collaborated for not one but two films. Abhishek has also signed Anurag’s Gulab Jamun alongwith wifey Aishwarya Rai Bachchan.

Anurag wrote dialogues for Yuva before he turned director himself and Abhishek said recently that he made him do many readings with him to get his character right. But looking at the ultimate result Kashyap thought that Abhi had not justice to his character, which is funny because Yuva happens to be one of his highly rated movies, performance wise. But all of this is in past now. Manmarziyaan and Gulab Jamun will challenge the actor in Abhishek and we are waiting to see its results on screen.

Abhishek also revealed that he was totally sure that Manmarziyaan will give him sleepless nights and push boundaries for him as an actor and therefore he took it up. The film will release on September 7.