Last year, we had reported that Sanjay Leela Bhansali will turn producer for a film featuring Anmol Thakeria. He is the son of popular Bollywood actress Poonam Dhillon and this film, titled Tuesdays And Fridays, marks his debut. With Jhatalekha Malhotra being the leading lady, now there has been a new addition to the star cast. We hear that Zoa Morani has been brought on board for the film. 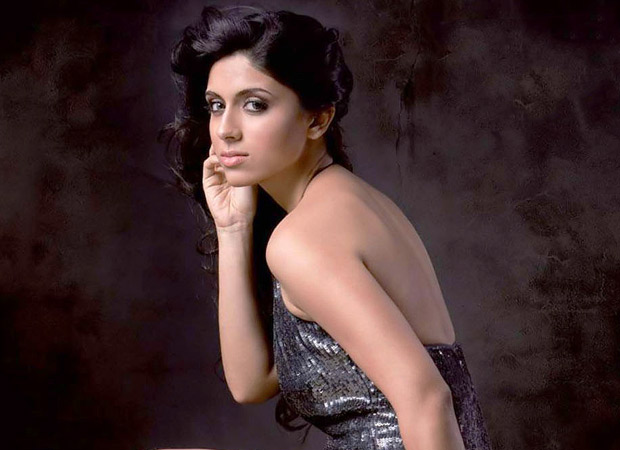 While Tuesdays and Fridays will be the debut film for former beauty queen, Miss India International [2014] Jhatalekha Malhotra, it isn’t the first film for Zoa Morani who made her debut with Bhaag Johnny. Directed by Taranveer Singh, we hear that the team has already kicked off their first schedule in London. If reports are to be believed, Zoa will be essaying the role of NRI who is based in England capital.

These reports also suggest that the team started off shooting for the film in Queen’s city almost a month ago, with the schedule nearing its end. After that, they will return to continue the film in Mumbai. However, it is being said that Zoa is only a part of the London schedule and will not be shooting in the city.

Reports also gave us an insight about the character names played by different actors which include Reem Sheikh as Tanya, Ibrahim Chaudhary as Shawan, Anmol Thakeria as Varun and Jhatalekha Malhotra as Sia. Tuesdays and Fridays will be an action romantic drama that went on floor last month. The team has shot in varied picturesque locations in London including at Pitch Stratford which is an open theatre. It seems that a song being used to introduce all actors which is choreographed by Kruti Mahesh.

Tuesdays And Fridays is expected to be produced by Sanjay Leela Bhansali and Bhushan Kumar. It is being said that Javed Jaffrey’s son Mizaan too will be debuting with the Bajirao Mastani filmmaker.