While Bobby Deol has made a comeback in the industry with his recent releases like Race 3 and Housefull 4, all eyes are on his son Aryamann to make his debut. Recently, Sunny Deol's son Karan Deol made his debut with the film Pal Pal Dil Ke Paas. However, the film failed to make a mark at the box-office. 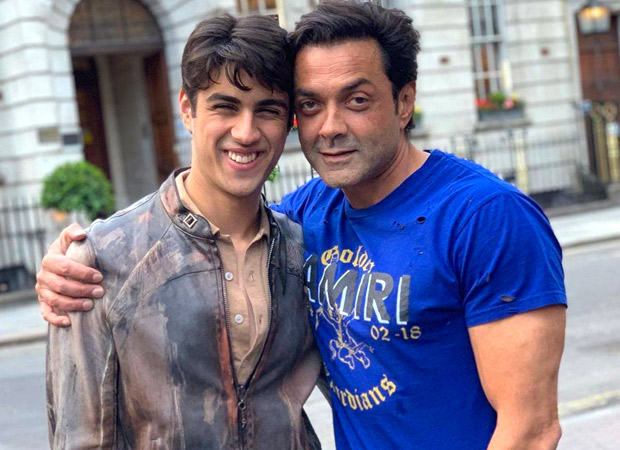 In a recent interview with a news agency, Bobby Deol while talking about his son said that he is inclined towards academics but might want to be an actor someday. The actor said that he is proud that his son loves to study and wants him to have a broad mind to think about the profession he wants to get into. Bobby further said that his 18-year-old son would want to be an actor someday but whether or not he will pursue it is something the actor is not sure of.

On the other hand, Bobby Deol while talking about his own career said that he should not have lost himself. He said that one can never guarantee the success of a film but what they can do is work very hard and not lose focus.

Also Read: Bobby Deol is all praises for Salman Khan, calls him the greatest human being he has come across!