Arjun Kapoor has often been outspoken on social media whenever there has been unnecessary trolling directed towards him, family or his friends. The actor, who is promoting Panipat, recently called out the trolls who have been targeting his film and the character, Maratha warrior Sadashiv Rao Bhau. 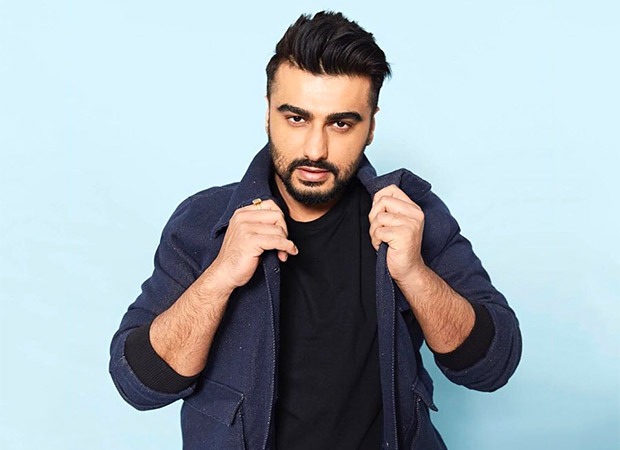 A surge of memes emerged on social media after the trailer was unveiled. When asked how he reacts to such trolling, he said, “You make fun of me, I am here today I won’t be tomorrow. But if you’re making fun of this film, you’re making fun of people who have sacrificed themselves for India. I don’t see anyone making fun of Shaheed Bhagat Singh, I’ve never seen a meme on Subhas Chandra Bose. But I’m seeing memes on Sadashivrao Bhau and nobody says anything about it.”

He further added, “These people were martyrs. Nobody has stood up and said this (memes) is uncouth and rude. I feel it’s sad we are allowing it to happen. I will crack jokes on myself. I don’t have any issues. If you crack jokes on me, I am used to it, you’re making fun of me because I’m relevant. I’ve laughed at many of these in the past. The sad part is the character, the film which is being made fun of, that’s unfair.”

Arjun Kapoor further said that the reason there is so much trolling is because no one knows about who Sadashivrao was and the story. “If you were taught this story from childhood, you’d have agreed that these characters shouldn’t be made fun of. I will laugh a million times over jokes on myself. But there’s no balance on social media today, it has become derogatory and negative.”

When asked why the assumption that if the trolling is against the character in the film it also means they are disrespecting the historical figure. To this, Arjun said, “There’s an extremist take on criticism. Interpretation is a must… There’s nothing wrong in being critical. I’m critical of other people’s work. I’m self-critical too, but there is a way to have a logical conversation.”

Panipat, directed by Ashutosh Gowariker, is slated to release on December 6, 2019.