Since his last stint as Superman in Justice League, fans have been eagerly waiting for an update on the next Superman movie starring Henry Cavill. Though there is no confirmation on the next slate of films starring the actor, it seems like he might return as Clark Kent / Superman in the upcoming DC Comics movie. 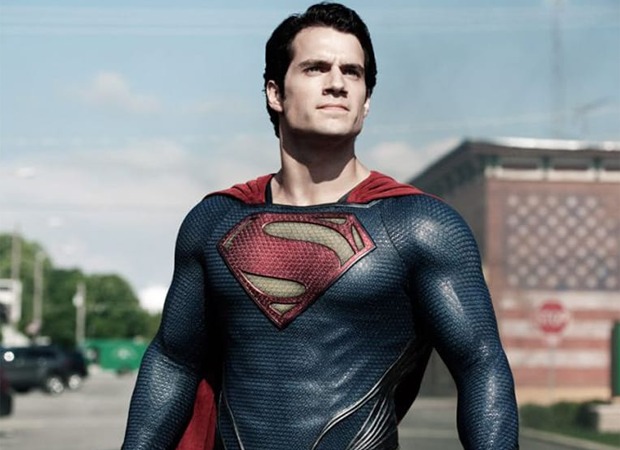 Deadline reported that the actor might return either in a cameo role in any of the upcoming films or there could be a full-fledged movie in the making. "We hear Cavill could come back in a couple of different ways, not a standalone film, but there are plans to put him back in the big red cape again sources with knowledge tell us. Warner Bros. is not developing a Man of Steel sequel, and Wonder Woman 1984, Suicide Squad are in the can, and Superman isn’t expected to make a cameo in Matt Reeves’ The Batman. Other projects where Cavill could make a cameo are Shazam 2, Dwayne Johnson’s Black Adam or Aquaman 2, which are the next productions to be prepped once COVID-19 safety restrictions lift," the report stated.

Back in December 2019, Henry Cavill featured on the cover of Men's Health where he spoke about the possibility of Superman's return in the DC Universe. “The cape is still in the closet,” he said. “It’s still mine. I’m not going to sit quietly in the dark as all the stuff is going on. I’ve not given up on the role. There’s a lot I have to give for Superman yet. A lot of storytelling to do. A lot of real, true depths to the honesty of the character I want to get into. I want to reflect the comic books. That’s important to me. There’s a lot of justice to be done for Superman. The status is: You’ll see.”

Henry Cavill played Superman in Man of Steel, Batman v. Superman, and Justice League. A few days ago, it was announced that Zack Snyder will release his cut of Justice League on HBO Max in 2021. The actor was last seen in Tom Cruise starrer Mission Impossible: Fallout and Netflix original The Witcher.