Filmmaker Matthew Vaughn has signed up an all-star cast for his next film as director – action franchise title Argylle, which will shoot this August in Europe produced by Vaughn’s UK company Marv. 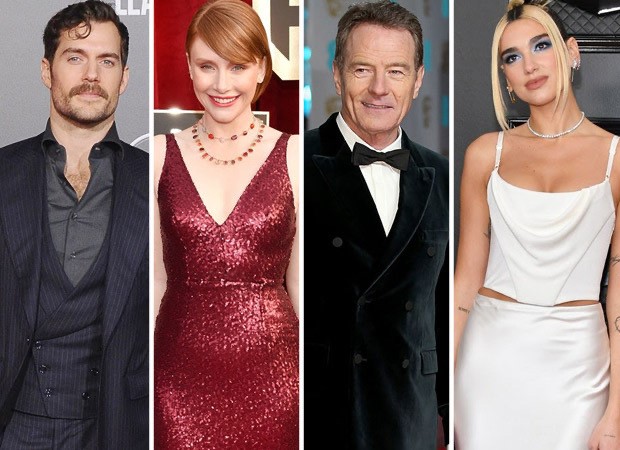 According to Variety, Argylle, which Vaughn will direct and produce via his banner Marv, will star Henry Cavill, Sam Rockwell, Bryce Dallas Howard, Bryan Cranston, Catherine O’Hara, John Cena and Samuel L. Jackson. Popstar Dua Lipa will make her her acting debut and also provide original music for the title track and score.

The film, based on the soon to be launched spy novel “Argylle” from author Ellie Conway, follows “the world’s greatest spy” Argylle as he is caught up in a globe-trotting adventure.

MARV is in the process of planning at least three films in the franchise, which is based on a debut novel of the same name by first-time author Ellie Conway. Conway’s novel will be published in 2022 by Transworld Publishers, a division of Penguin Random House.

Marv is fully financing the film, with distribution details to be announced in due course. Shooting on the film will begin in Europe this August.