Harvey Weinstein, the former Hollywood producer, who is currently serving 23-year prison sentence, is charged with two indecent assaults against a woman in London. 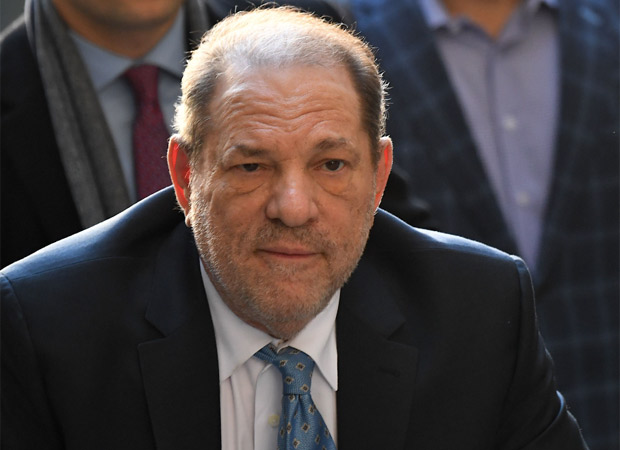 According to The Hollywood Reporter, the authorization for the criminal charges came from Britain’s Crown Prosecution Service Special Crime Division on Wednesday. The two U.K. charges stem from an incident involving a woman now in her 50s and are alleged to have taken place between July 31 and Aug. 31, 1996 in London, according to a statement from the Metropolitan Police.

“Charges have been authorized against Harvey Weinstein, 70, following a review of the evidence gathered by the Metropolitan Police in its investigation,” Rosemary Ainslie, head of the CPS Special Crime Division, said in a statement. “The Crown Prosecution Service reminds all concerned that criminal proceedings against the defendant are active and that he has the right to a fair trial,” the statement added.

More than 100 women, including famous actresses, have accused Weinstein of sexual misconduct stretching back decades, fueling the #MeToo movement against sexual abuse and harassment. The former movie producer has already pleaded not guilty in a Los Angeles courtroom to four counts of rape and seven other sexual assault counts stemming from a separate criminal case in California. He is currently serving a 23-year prison term for earlier criminal convictions in New York as he awaits trial.

As per the report, in the wake of the Weinstein scandal that erupted in 2017, U.K. police in October of that year said they were investigating seven allegations of sexual assault and harassment against the disgraced producer and were looking into separate incidents alleged to have occurred between the 1980s and 2015 in London and outside of Britain. Officers from London Met’s Child Abuse and Sexual Offences Command said they were investigating allegations from victims under their self-entitled ‘Operation Kaguyak’.