The much-awaited fifth installment in the Indiana Jones film franchise will officially hit the theatres on June 30, 2023 as announced by franchise star Harrison Ford who also revealed the first look photo from the movie. 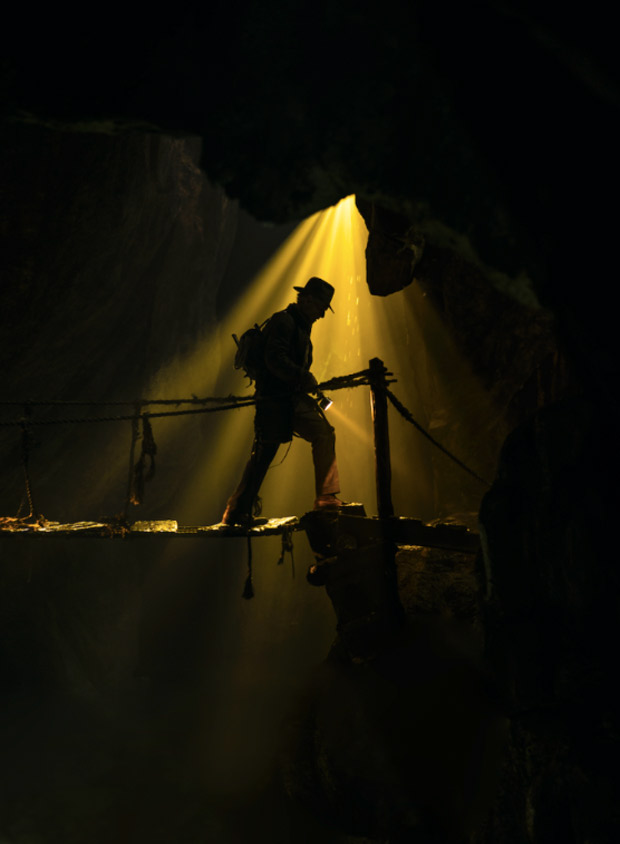 Harrison Ford appeared Thursday at the Lucasfilm panel at Star Wars Celebration to announce that Indiana Jones 5 will debut on June 30, 2023 with Harrison Ford set to reprise the role of legendary hero archaeologist. The film, whose filming is reportedly “almost done” and will again feature the music of John Williams, will be directed by James Mangold.

According to Deadline, Williams joined the event to conduct the live orchestra in his Indiana Jones theme before Ford was introduced. The Star Wars music master also led the group in the first live performance of the Obi-Wan Kenobi theme.

With plot details being hushed, Jez Butterworth, John-Henry Butterworth and Mangold are set to co-write the screenplay. Spielberg, Kathleen Kennedy, Frank Marshall and Simon Emanuel are producers. The first image revealed for Indiana Jones 5 shows Indiana Jones with his iconic hat exploring what seems to be a massive cave, crossing a seemingly weak rope bridge.