Actor Gautam Gulati who was recently seen as one of the antagonists in Radhe-Your Most Wanted Bhai has revealed that he walked out of Abhishek Kapoor's film Chandigarh Kare Aashiqui. The film stars Ayushmann Khurrana and Vaani Kapoor in the lead. 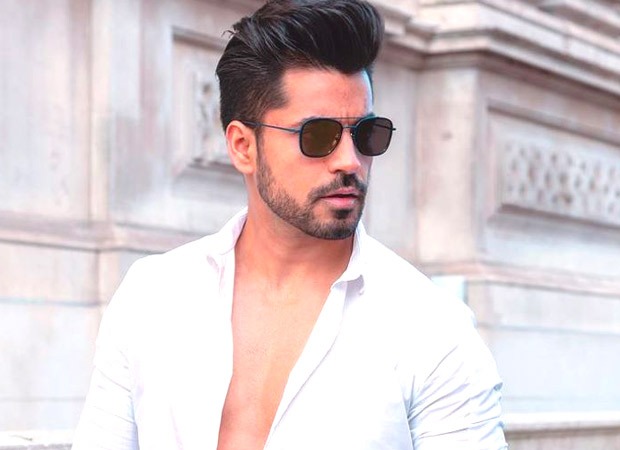 Talking to an entertainment portal, Gautam said that he was going to do the film but found out that the narration of the film was a bit different from that of the final script. He said that he was looking forward to working with Abhishek Kapoor but when he got the final script, he noticed that some of the things were different from what he was narrated to. The actor said that he agreed to do the film after hearing about his character but after the differences in the script and the narration he decided to not do it.

Meanwhile, Ayushmann Khurrana who plays the role of a cross-functional athlete in the film had described the movie as a progressive love story.

Gautam Gulati who is known for winning season 8 of Bigg Boss was last seen in Radhe where he played the role of Girgit, one of the henchmen to primary antagonist Rana, played by Randeep Hooda.

ALSO READ: Gautam Gulati on playing Girgit in Radhe: “The tattoo and haircut were also conceptualised and decided by Salman Khan”