The nation was in for a shock, when a veteran writer Vinita Nanda who has given some iconic TV shows of the 90s, decided to speak up against a trauma she underwent years or rather decades ago. She, not only accused Alok Nath of his misbehaviour towards women in general and cited her own sexual harassment experiences in the hands of the actor but also went on to allege him of raping her. This was followed by a major uproar, owing to the ongoing Me Too movement and then later she also took legal action against him. While Nath and his legal team have been vehemently denying these charges and even applied for an anticipatory bail in the matter, the Mumbai court has now shifted its hearing dates over the plea filed by Nath and his team. 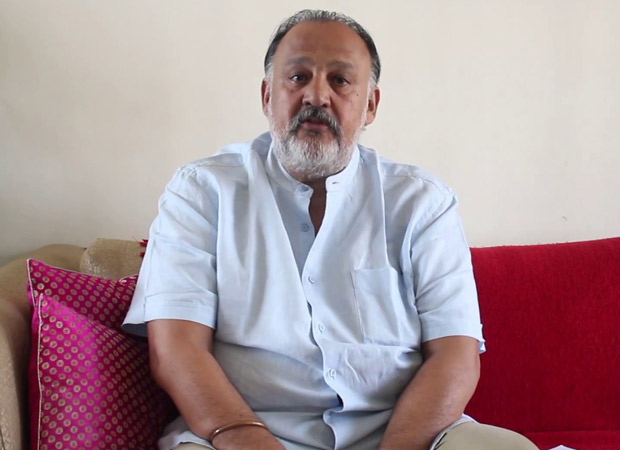 Recent reports claim that Alok Nath had filed for an anticipatory bail plea for December 31 but it has been deferred. These reports suggest that the case was supposed to be heard at the Dindoshi court in suburban Mumbai and the Sessions court has found the dictation of the order to be incomplete. It is being said that the anticipatory bail plea was filed by the veteran actor Nath on December 14 itself. Now that the same has been caught in a quandary, it is yet to be seen how the bail plea will move forward before December 31, which is only three days away.

Coming to the case, Vinita Nanda had taken to Facebook a few months ago, earlier this year, where she explained the details of how she was harassed on the sets of the then popular show Tara. The show had her working as a writer whereas Alok Nath was an actor in the TV series. Followed by the series of incidents that she narrated on the post, she also shared the horrifying details of that night when she alleged him of raping her.

While not surprisingly this did spark a massive outrage, considering the then sensitive situation, it was only in November when she decided to approach the police on the matter. On November 21, she lodged an official complaint against Alok Nath with the Mumbai police who has booked him under section 376 of the IPC.