Ajay Dhama has alleged Neeraj Pandey of plagiarism, saying that the newly released short film Laddoo is a copy of his 2016 film In The Name of God. Reportedly, a legal notice has been sent to Pandey, who is the presenter of the film. 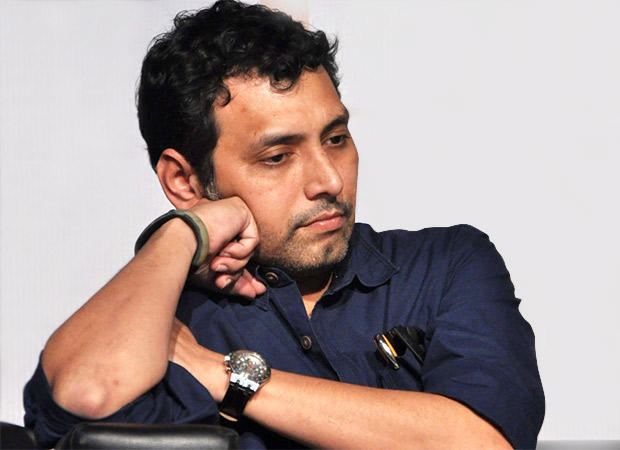 When contacted, Dhama said, "Someone sent me a link of Laddoo’s trailer and after seeing the entire short, I was shocked because it’s a direct lift from my film’s trailer that I uploaded online in 2016.” He adds that the protagonists of both the films have the same name — Rahul.

Producer of Laddoo, Shital Bhatia, denies the plagiarism allegations saying that the makers of Laddoo had no knowledge of Dhama’s 2016 unreleased film. Laddoo, which stars Kumud Mishra, Manasi Parekh and Kabir Sajid, has been written and directed by Sameer and Kishor Sadhwani, and shows a boy who sets out to feed a pandit on his grandfather's death anniversary, but gets confused and then feeds a maulvi.