The much-awaited Friends: The Reunion special premiered on Thursday, May 27 in the US on HBO Max and ZEE5 in India. The original star cast Jennifer Aniston, Courteney Cox, Lisa Kudrow, Matt LeBlanc, Matthew Perry, and David Schwimmer returned to the iconic comedy’s original soundstage, Stage 24, on the Warner Bros. Studio lot in Burbank for a real-life unscripted celebration of the beloved show. They talked about shooting the show for 10 years, how much they stay in contact, some unseen memories, and more.  While it had a star-studded guest list, many of them were deleted from China's broadcasting. 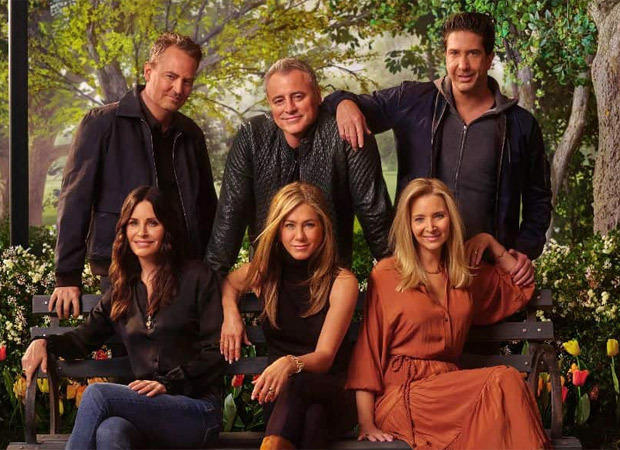 According to Entertainment Weekly, "The country even acquired three major streaming platforms to broadcast the show to fans: iQiyi, Alibaba's Youku, and Tencent Video."

"All three cut around six minutes of footage, entirely deleting appearances by musicians BTS, Lady Gaga and Justin Bieber, as well as LGBTQ fans, among other scenes," Variety reported.

A fan's appearance talking about their coming out and wanting to get a hairstyle like Rachel. BTS's full appearance, Lady Gaga's Smelly Cat rendition with Lisa Kudrow were cut.

ALSO READ: Friends: The Reunion director Ben Winston reveals why Paul Rudd and Cole Sprouse were absent from the special