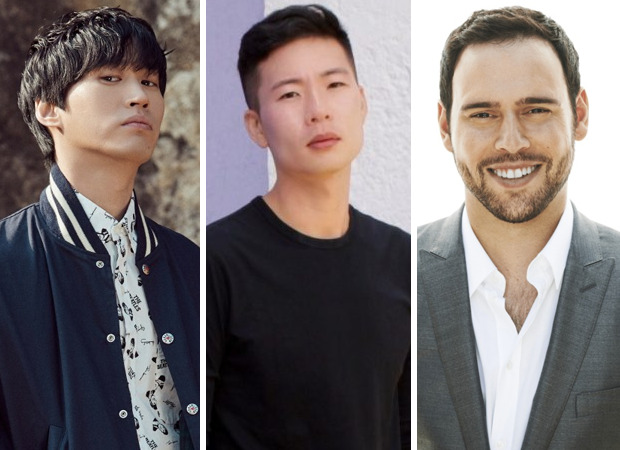 According to Deadline, "Working with a predominately Korean producing team, the comedy series created by Barry producer/writer Kim tells the tale of an out-of-left-field K-pop superstar who hits a global chord but might lose it all in the process. Kim will executive produce along with Epik High leader Tablo and SB’s Braun, James Shin, and Scott Manson." The casting is still underway for the lead role and other characters.

Tablo is one of the legendary rapper-songwriter-producers in the South Korean industry. While he continues to work individually with several artists as well, with Epik High, the rapper has released 10 albums and a 2011 solo album.