As we all know that the much fueled up Me Too movement in Bollywood not only created ripples but also resulted in some major consequences taking place. Accused actors, filmmakers were coerced to leave their ventures until proven innocent. One amongst them was casting director turned filmmaker Mukesh Chhabra. He too faced sexual harassment allegations and had to quit his debut directorial Kizie Aur Manny which featured Sushant Singh Rajput and Sanjana Sanghi and produced by Fox Star Studios. 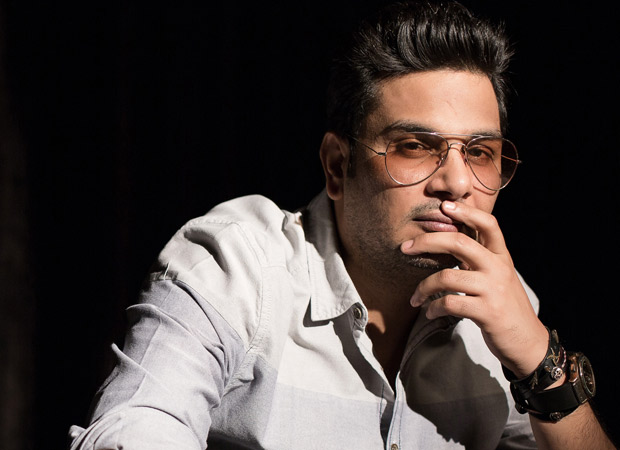 It is a known fact that the international production house Fox Star takes sexual harassment cases quite seriously and had asked Mukesh Chhabra to bow down out of the project after the allegations were levelled against him. However, post that, ICC the International Complaints Committee of M/s Mukesh Chhabra Casting Company conducted their investigation on the charges imposed on Chhabra and has now concluded the case with final reports. And now the results reportedly reveal nothing against the casting director.

If recent reports are to be believed, there has been no evidence that was found against Mukesh Chhabra. Because of the same, Fox Star Studios is now contemplating on reinstating him as the director of Kizie Aur Manny. While the Sushant Singh Rajput film was caught in a quandary owing to his exit, in previous reports, the leading man had confirmed that the film will be taken forward in Paris. But he stayed silent on the Mukesh Chhabra allegations.

On the other hand, Fox Star Studios too haven’t made any official announcement about having Mukesh Chhabra back on board for the film. It is expected to be done soon.

Incidentally, this is the second sexual harassment case that has been linked to Kizie Aur Manny. Earlier last month, after the Me Too movement gained momentum, there were reports of the film’s leading lady complaining against Sushant for sexual misconduct. However, the reports soon died down when Sanjana came out in public to rubbish these reports and also gave a clarification statement for her co-actor.