Even though Suniel Shetty has stopped doing films as frequently as he used to, the actor decides to take up projects that only appeal to him. On the other hand, he has kept his love for sports and adventure alive by taking out time for them amidst his hectic ventures. The actor, who was recently enjoying a game of cricket, ended up injuring himself reportedly whilst playing it in Mumbai. 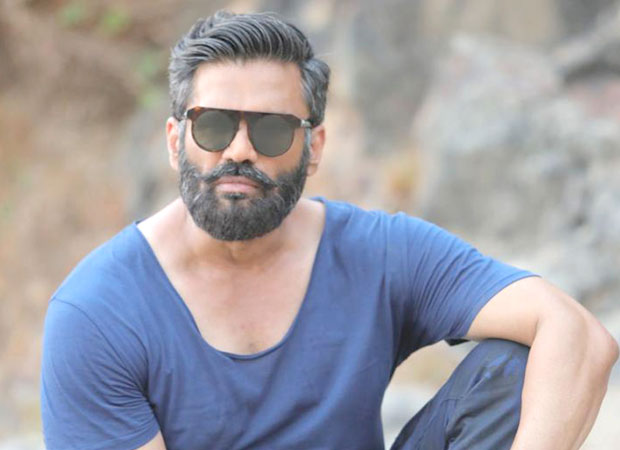 Reports have it that Suniel Shetty was recently spotted in Andheri, suburban Mumbai playing cricket wherein he was all charged up to take a catch. During the same, he slipped and fell. As per these reports, fortunately, there has been no major injury found. After initial tests, it is being said that the possibilities of tissue injury and a fracture has been ruled out.

Coming to the treatment, Suniel Shetty has been currently advised to take complete rest until he recovers and the injury is healed. On the other hand, it has also been learnt that the actor’s wounds are being observed. If the pain persists, it has been advised that he will have to undergo an MRI scan to understand the damage the fall has caused.

On the work front, Suniel Shetty is keen on exploring other aspects of Indian films. He was expected to make a South debut this year in his own mother tongue Kannada. However, not many details on that front have been revealed.

Also Read: REVEALED: Suniel Shetty goes back to his roots as he makes Kannada DEBUT