Stranger Things 4 Volume 2 premiered on July 1 on Netflix taking the streaming giant by storm. After the much anticipated season aired in May with 7 episodes, the last two episodes 'Papa' and 'The Piggyback' totally lived up the anticipation. As the clock hit midnight in the US, the series arrived on the platform but not before the streaming giant crashing for several users. 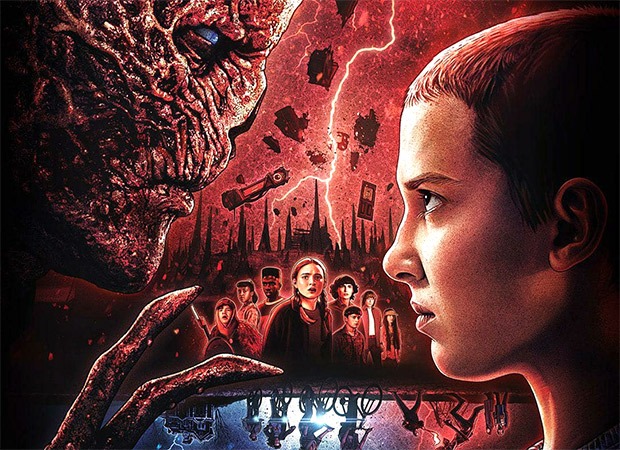 The pair of Volume 2 episodes had total runtime of nearly four hours, with Episode 8 clocking 1 hour, 25 minutes and Episode 9 clocking 2 hours, 20 minutes. According to global uptime-monitoring site Down Detector, complaints about the platform starting peaking at more than 15,000 at the top of the hour. But, the situation was resolved in no time.

It’s been six months since the Battle of Starcourt, which brought terror and destruction to Hawkins. Struggling with the aftermath, our group of friends are separated for the first time – and navigating the complexities of high school hasn't made things any easier. In this most vulnerable time, a new and horrifying supernatural threat surfaces, presenting a gruesome mystery that, if solved, might finally put an end to the horrors of the Upside Down. As the last two episodes premiere, the Hawkins residents are all over the place as they gear up to fight against Vecna not before an epic showdown between Eleven and One.

Also Read: Shows and movies on OTT releasing this Friday: Stranger Things Vol. 2 to Samrat Prithviraj, here’s your plan for the weekend