Four times National award-winning filmmaker Madhur Bhandarkar will be felicitated at the 31st Master Deenanath Mangeshkar Award ceremony that is held on 24th April every year. Bhandarkar will be awarded the Vishesh Puraskar for his outstanding contribution to Hindi Cinema. 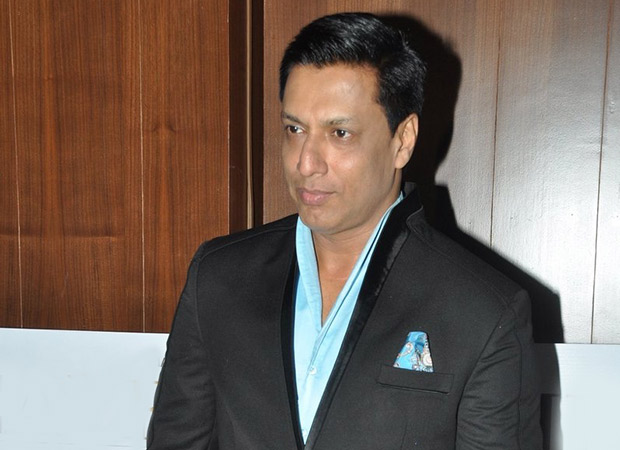 Bhandarkar known for realistic cinema has directed several critically acclaimed and commercially successful films. He has been awarded with several national and international honours including Padma Shri by Government of India.

Also Read: Madhur Bhandarkar to make a film on Taimur?