Priyanka Banerjee's short film Devi that was released on YouTube a few days ago seems to have fallen into trouble after a filmmaking student alleged that the film was copied from his film. Devi has an ensemble cast including Kajol, Neha Dhupia, and Shruti Haasan, among others. 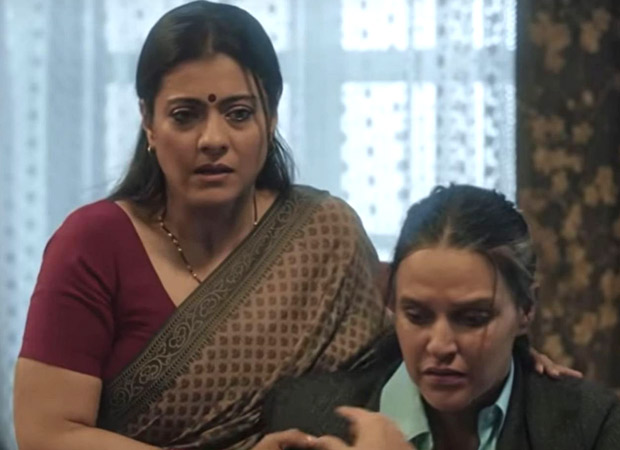 Abhishek Rai, a student of Asian Academy of Film and Television in Noida has leveled allegations of plagiarism against the short film. He claimed that it is identical to his five-and-a-half-minute film titled Four.

In a Facebook post, Abhishek wrote, "Here’s something I’d like to bring to everybody’s notice. We at AndaKurry Productions, made a short film when we were in film school, 2 years back called ‘FOUR’ that dealt with a premise of rape victims sitting together in a room when a new victim arrives. And yesterday, a film named ‘Devi’ was uploaded to LargeShortFilms’s YouTube channel that has heavy resemblance and the premise is also of the film we made.”

“Of course our film was a student film, with very little production design, bad audio, and stuff, but still it’s a child of our own imagination and it’s ruthless how anyone can just pick up a piece of thought and claim it to be theirs. The film is an intellectual property of the Asian Academy of Film & Television,” the note added.

Devi tells the story of nine women cramped in an apartment and discussing how to accommodate the 10th person. All nine women are from different sections of society but have a shared trauma of sexual harassment. They are all in their afterlife talking about the trauma they went through. Abhishek Rai's Four was released in June 2018 and has the same concept, but instead of nine, there are three rape victims.