A 15-day janta curfew has been imposed in the state of Maharashtra which began on the night of April 14. Amidst this, several film bodies like IMPPA, IFTDA, FWICE, and CINTAA have written to the Chief Minister of Maharashtra requesting a few permissions and initiatives that be allowed during the ongoing janta curfew. During the curfew, the state govt guidelines mentioned that all kinds of shoot and post-production activity will also not be allowed. 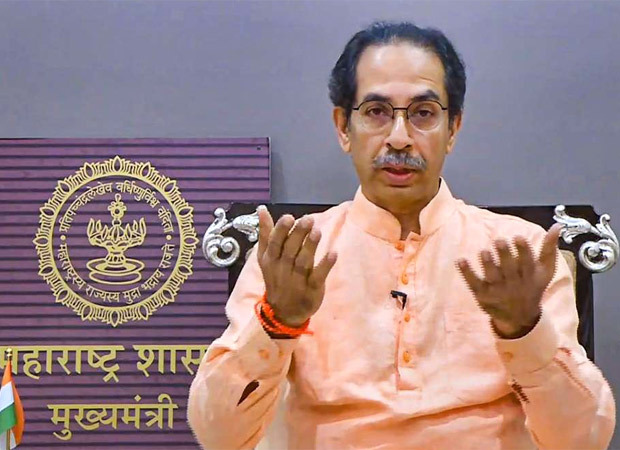 In the letter to the CM, the film bodies urged that post-production work in a closed environment be allowed so that the content can be edited for broadcasting. They also requested setting work should be allowed so that producers do not face losses. They also said that people engaged in set building will stay at the set and follow all precautions. They further requested that the financial package announced for daily wage earners should also be extended to the M&E workers, technicians and actors. They also urged that if possible vaccination centres at the Film city and in Mira-Bhayander region, catering to Film & TV workers should be set up.

The new guidelines in the state of Maharashtra has led to a halt in the shoot of big films like Shah Rukh Khan starrer Pathan, Salman Khan starrer Tiger 3 and even Adipurush.