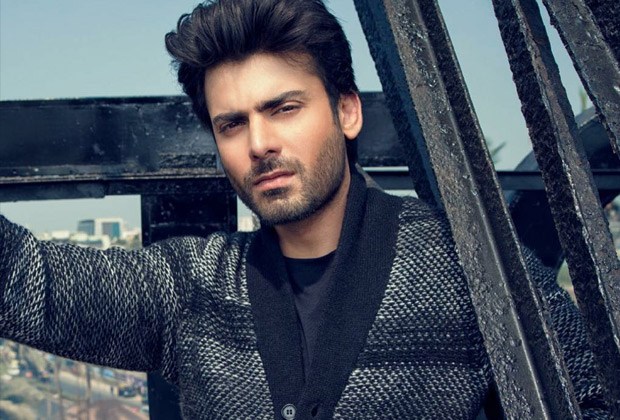 All the brouhaha over the Pakistani presence in Bollywood has already taken its toll on the immediate future plans for the Indian entertainment industry.

It is learnt from reliable sources that Fawad Khan who plays one of the four principal characters in Karan Johar’s Ae Dil Hai Mushkil (ADHM) won’t be in India to promote the film.

Says a source close to the development, “All of Karan’s plans to bring together the four actors Aishwarya, Ranbir, Anushka and  Fawad for the promotions of ADHM have fallen through. Fawad was to join the ADHM team in the second week of October for promotions. But now considering the escalated political tensions, the film will be promoted without Fawad.”

However, the same source dismisses talk of Fawad not appearing on the next season of Koffee With Karan. “There is time yet for Fawad’s episode. And if push comes to shove, Karan can record Fawad’s episode in Dubai,” says the source.