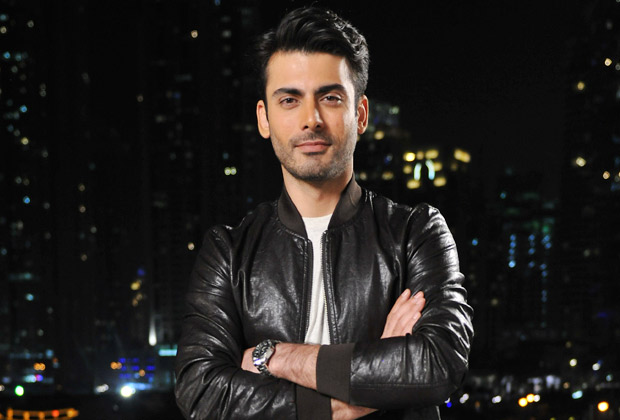 It’s hardly been a fortnight since we reported that the superstar Salman Khan is contemplating on signing Fawad Khan for his next production. However, followed by the intense tension between India and Pakistan that has equally affected relations in Bollywood, we hear that there may be a change of plan.

From what is being said, Fawad Khan may have to quit the upcoming Salman Khan production, a consequence of the massive protest kick started by the MNS (Maharashtra Navnirman Sena) who are demanding the ban of Pakistani artists from Indian entertainment industry. The protests have taken a new turn with biggies like Karan Johar being provided protection against the party workers who are protesting outside their residence for taking Pakistani artists as a part of their Bollywood films.

On the other hand, Nitin Kakkar who was supposed to direct Salman's next production featuring Fawad reportedly refused to acknowledge even knowing Fawad Khan, whereas, a few days ago it was he who had revealed that he has signed the Pakistani actor for his next, which is an urban love story.

After the Uri attacks in Kashmir, evidence proved that Pakistan could have been involved in the same which resulted in the death of several Indian army officers. As a result, several Indian citizens not only condemned the act but further demanded action against the neighboring country including the removal of Pakistani artists who are a part of the Indian entertainment industry.