Fatima Sana Shaikh returned to the big screen with a bang after doing some miniscule roles in films with Dangal. With Aamir Khan as her mentor, she went on to bag Thugs Of Hindostan which was touted to be one of the biggest films ever. However, the film failed to mark leaving everyone associated with it, disappointed! Fatima, who is equally saddened by the way the film performed at the box office is hoping to move on and recently had a conversation with Bollywood Hungama. 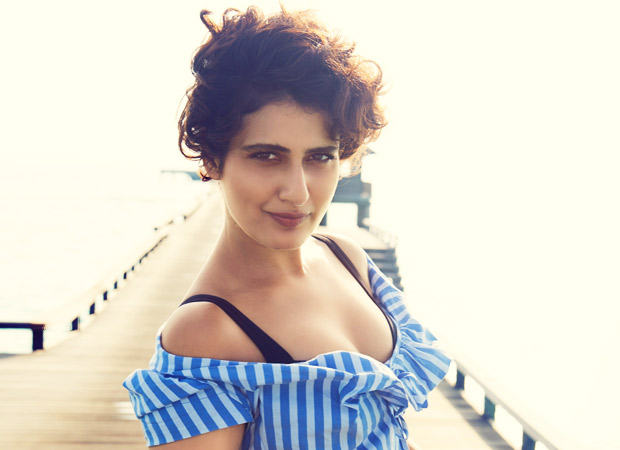 While touching upon her career and what she is like in real life, Fatima Sana Shaikh also had an intriguing rapid fire round. During the segment, when she was asked about the most bizzare rumour she has heard about herself, she had an interesting response to the same. She said that she is heard a rumour about her dating Sanya Malhotra. Well, her answer not only shocked the host but also US!