Veteran actor Kader Khan passed away in a hospital in Canada on December 31. He is survived by his son Sarfaraz Khan and his family. Kader was ill since a long time and he was staying with his son and his family. Kader Khan was put on ventilator since a couple of days after he had some breathing issues. The doctors wasted no time in treating him but unfortunately he succumbed to his illness. The veteran actor passed away on December 31 at 6pm. He was 81. 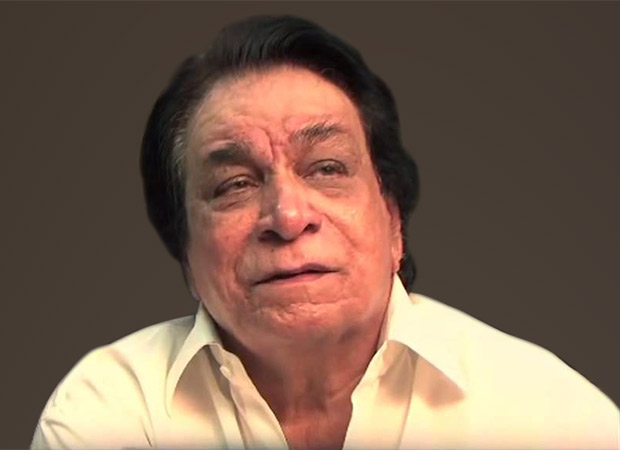 His son spoke to media and confirmed this news. He said that his father passed away on December 31 at 6pm as per Canadian time due to prolonged illness. He further gave details about his death and revealed that he slipped into coma in the afternoon. Kader was hospitalized for last 16 to 17 weeks.

Kader Khan’s last rites will be performed in Canada only. Kader's son revealed that since their entire family is in Canada and they live there, so they would prefer having his last rites there. We hope that the actor's soul rests in peace.

Choreographer Saroj Khan passes away due to…