Well having the music maestro himself for a show that scouts for music talents… what more could one ask for? Having the Oscar winning A R Rahman on their show as the judge would be a dream for any music reality show but it hasn’t happened by far! But that doesn’t mean it wouldn’t happen soon. If reports are to be believed, 2019 may just mark the ‘judging debut’ of A R Rahman on Indian television. 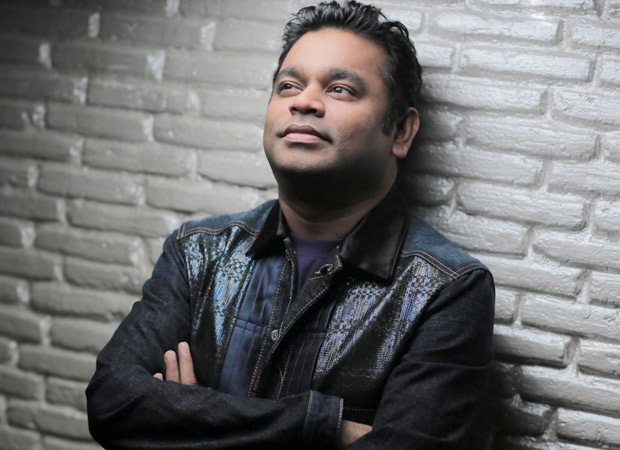 Recent reports have asserted that if all goes well, A R Rahman may turn a super-judge and mentor for the forthcoming season of The Voice [India]. While not many details have been revealed or discussed, we hear that the musician is keen on exploring this new avatar. Interestingly, the show promises to promote new and fresh talented singers across the country and give them a national platform to explore their talent. Vishal Dadlani and Kanika Kapoor are expected to be some other prominent celebrities who may be a part of the judging panel.

Well it would be definitely interesting to see the man, who has given us some iconic albums like Roja, Bombay, Taal and even rendered a popular version of Vande Mataram, chose the most capable winner for this show.

The Voice in the past has had judges like Himesh Reshammiya, Shaan, Sunidhi Chauhan, Mika Singh, Salim Merchant, Neeti Mohan, and Benny Dayal amongst others.