Fatima Sana Shaikh was last seen on screen with Thugs Of Hindostan which bombed at the box office, unfortunately. But this failure notwithstanding, she is all set to make a comeback. She spoke to Bollywood Hungama about all this and more. She even made some funny confessions about herself which let us see Fatima for who she is, unabashedly candid and honest. In a fun segment, she was asked about her embarrassing habit and she said that she loves snooping on people's phones, randomly. Now this is a lot of people's guilty pleasure but not everyone would confess to this. In the interview she revealed, “I love doing that, koi bhi mere baaju mai baithke messages kar rahe hotel hai, toh I love reading them. I love to snoop.” She added that she also casually looks at people messaging or opening phones in dark theatres. 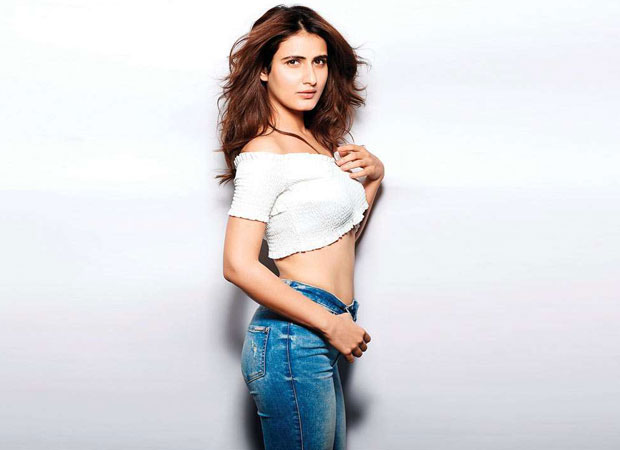 She revealed, “Aaj kal screens bade bade hote hai so I like to read their messages or see what they are up to on their phones.” Fatima also said, “Nobody can live without their phones these days and theatre mai bhi poora andhera hota hai and phone rakha hota People don’t realize that others can see. I love to see what they are typing and what they are doing on the phone.”

Fatima also spoke candidly about AK (Aamir Khan) and revealed about her crush on SRK (Shah Rukh Khan) She also gave her honest opinion on the Kashmir conflict, since she has her roots there and did not shy away from answering on any topic.

Also Read: Fatima Sana Shaikh SPEAKS UP on the link up rumours with her Thugs Of Hindostan co-star Aamir Khan