Last Updated 06.07.2022 | 11:40 AM IST
feedback language
follow us on
Bollywood Hungama » News » Bollywood News » Fardeen Khan opens up about returning to films; says, “It feels good to be shooting again”

After a long hiatus, Fardeen Khan seems to be ready to make a comeback on the big screen. His comeback project is Sanjay Gupta’s production, titled Visfot, where Fardeen will share screen space with Riteish Deshmukh. Directed by Kookie Gulati, is ready for release. 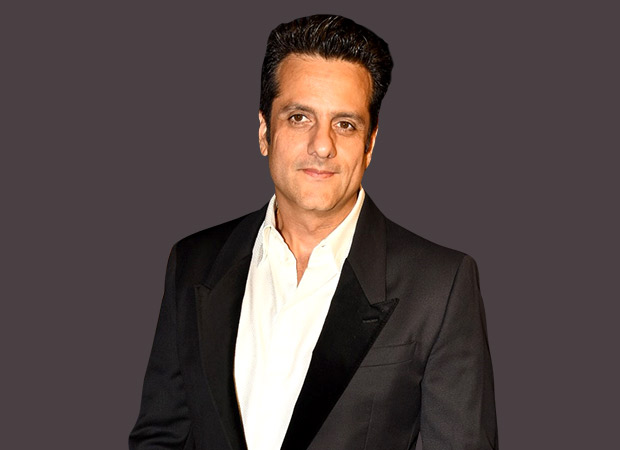 Fardeen Khan opens up about returning to films; says, “It feels good to be shooting again”

Apparently, Fardeen has also done some action sequences that he has never attempted before. All set to star in a comedy once again in Anees Bazmi’s No Entry Mein Entry, he will reunite with Anil Kapoor and Salman Khan in the sequel to the 2005 film No Entry.

There are also talks of remaking Fardeen's father Feroz Khan's most iconic film Qurbani with Fardeen in the lead. Says Fardeen “It feels good to be shooting again. I never thought I’d be away for so long. But it happened. Initially, my wife Natasha and I had to move to London because we were facing challenges in having children. In 2013 we had our daughter. Four years later, our son was born. Each time there was a bundle of joy in the house it just took over our lives. I didn’t even know how when so much time flew by. I had to be up and down between Mumbai and London. Because we had chosen the IVF route it wasn’t easy for my wife Natasha. I had to be by her side.”

Initially, Fardeen thought he’d be away from Mumbai for only 2-3 years. He said, “If only life were that simple! Being away wasn’t planned, I was dealing with circumstances. Now I am blessed with two beautiful children. The time I’ve spent with them, away from work, has been beautiful. My children and I share an amazing bond. I count my blessings every day and have a lot to be grateful for. Now that I see the children a little more settled, I feel it’s time for me to get back to work. My return to work happened organically. It happened when it was meant to happen. Having returned, I find the entire landscape of the film industry has changed.”