Fardeen Khan recently left everyone speechless with his drastic makeover. After shedding pounds, the actor has now decided to return to cinema after 12 years. And he is all set to do return with one of his most popular franchises No Entry 2. While attending the ongoing IIFA (International Indian Film Academy) Awards in Abu Dhabi last night, the actor exclusively spoke to Bollywood Hungama about the response he received after an interview with us, his entry in No Entry 2 and he also walked down the memory lane as he remembered Sridevi. 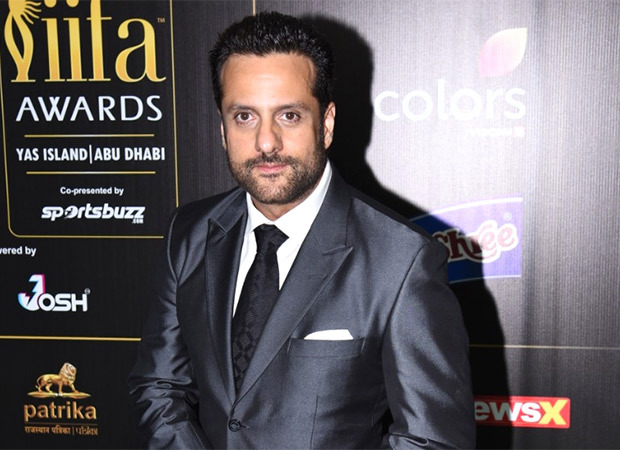 In this exclusive interview Bollywood Hungama, Fardeen Khan reminisced about the last interview he had with us and also spoke about the immense response that followed. He said, “I got some wonderful feedback. So my positive feedback was possibly because people thought it was very authentic. It was it was real. I think they thought I was humble, likeable, and warm. They were excited about seeing me coming back and of course, I think they found our conversation very refreshing. We seem to have some sort of connection!”

On the other hand, Fardeen expressed his excitement about returning to the big screen and doing the sequel to one of his most popular comedy films No Entry 2. While the film has been in the pipeline for many years, Anees Bazmee recently revealed that he will starting work on it soon. Speaking about the film, Fardeen said, “I am really, really looking forward to that. I haven't got any confirmation on dates, and so on and so forth. But it's been something that we're all excited about. It's been brewing for many years. I've heard the story and the script and let me tell you it's hilarious. It's got to be double, triple the fun. And of course, it's a great team, you know, getting together again. We really had a special time shooting and making the film (prequel). It wasn't easy to do.” He also added that he is excited about collaborating with Salman Khan. “It’s been many months since I have met him. We've been in touch on the phone but haven’t got a chance to meet him. So yeah, very excited for this.”

Fardeen Khan also spoke about how No Entry 2 also received the blessings of late Sridevi since her husband Boney Kapoor had showed her the script. Adding that it was extremely important to him that the script was given a green signal by the superstar actress, Fardeen added, “You know, one of my biggest films, Khushi. She was, very instrumental in me being a part of that movie. She made me do that film. She really supported me in being part of that film. Besides the legend, the warmth and the wonderful person that she was, you know, and her association with my father and you know, they go back to Jaanbaaz days. She was very complimentary of my work. If you get a call from Sriji you know. She really liked my work and even with Khushi, she was a great support and tutor. She's very genuine person. So to hear from her about No Entry 2 was very meaningful. And, of course, you know, while doing No Entry, she is going to be the heart throughout the film.

As for No Entry 2, it is being said that the trio, namely, Salman Khan, Fardeen Khan and Anil Kapoor will be seen in triple roles in the film.