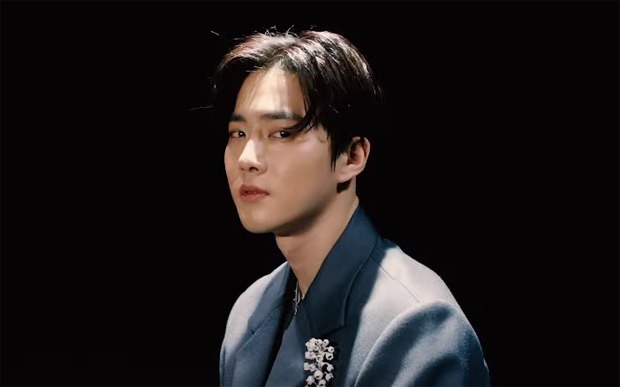 The music video is dreamy as the young singer croons the romance ballad 'Let's Love'. It reflects his feelings of how hard it is to express love and it can be understood through the lyrics.

The title is also an ode to the group's slogan which also represents his immense love for their fandom! "You're mine, it's only love love love / We're starting to look alike / Now I will knock & all you need to do is to open / Let's love now my love, my love / You're my dream / You're my love you're mine."

The six-track mini-album is a self-reflection of the artist who has grown a lot in the past eight years. The melancholic music resonates his Suho's sound as he takes everyone through his journey. As far as his solo debut is concerned, the album is beautiful poetry that brings out one of the finest works of Suho. Not only did he participate in the lyrics which are very personal, but he also was involved in the intricacies of the album like the concept.

Exo had their comeback last year with 'Obsession' as the title track as it was their sixth album.