Right before the Lok Sabha Elections that were held in Mumbai, there was a list of Bollywood celebrities who couldn’t vote this year. Amongst them was Akshay Kumar who is a citizen of Canada. The actor has never shied away from accepting that fact and has been quite open about it. Considering that he has been applauded for his patriotic performances in Bollywood films, many netizens felt that this was unfair. This dislike took a step further when the actor got heavily TROLLED on social media for his Canada citizenship. His friend and Sooryavanshi director Rohit Shetty recently expressed his thoughts on the same in an exclusive interview with Bollywood Hungama. 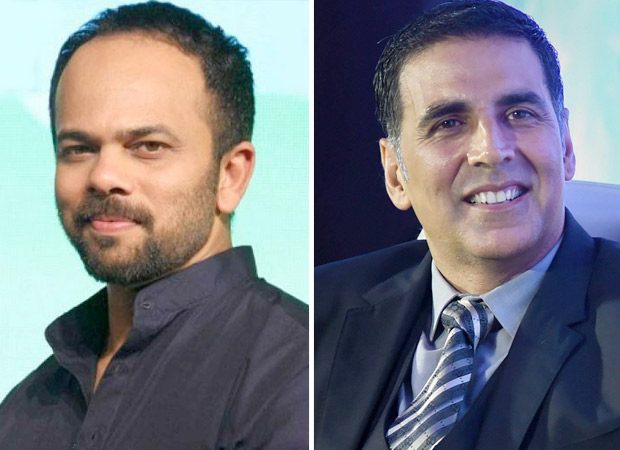 In a recent interview with Bollywood Hungama, Rohit Shetty was quizzed about working with Akshay Kumar in Sooryavanshi wherein he also spoke about the ongoing trolls where netizens are slamming the Pad Man actor for holding a Canada passport. The filmmaker said, “This is a matter of only three-four days. This doesn’t change the fact that he is Akshay Kumar and he will always remain the same. He doesn’t just work for Bharat Ke Veer but also works for other social causes that he doesn’t like to publicize. All of this [troll] will end in the next couple of days. In the next 48 hours, there would be another ‘bakra’ [scapegoat] on Facebook and Twitter. Something new will be happening! Every individual is trying to prove others wrong to prove himself right.”

He went on to add, “Twitter itself is going under loss if I may tell you. Instagram is bigger than Twitter. Nobody is working on the business; nobody is working on the depth of it. People just get scared that we are getting trolled or something else is getting trolled etc. Someone else was being trolled four days before; someone else will be trolled four days after! Four days people would have forgotten - what Akshay Kumar, what citizenship! I am saying these on record!”

Rohit Shetty also appreciated the work ethics of Akshay Kumar and asserts that he doesn’t leave the sets of Sooryavanshi until asked to. He called the actor as a focused individual with a disciplined schedule.