Akshay Kumar was caught in a controversy after there were questions raised on his nationality. His detractors pointed out that despite he making so many patriotic movies, it is rather hypocritical of him that he is NOT an Indian citizen. He clarified this and admitted that he has Canadian citizenship but that does not make his love for the country LESS. 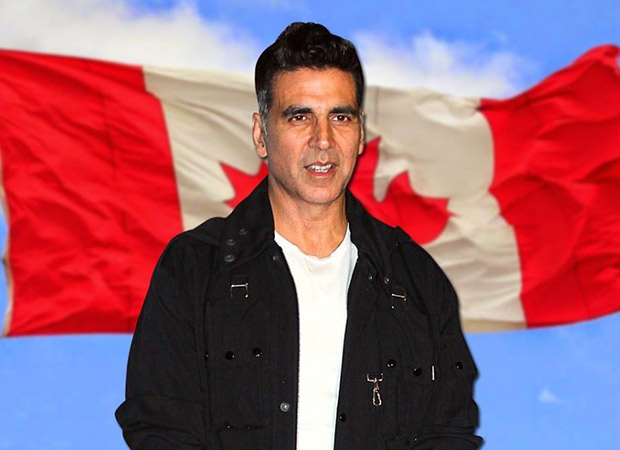 Union Minister Kiren Rijju took to Twitter promptly to clear Akshay’s stand and supported him by saying, “Dear @akshaykumar ji, no one can question your patriotism. Your motivation to our Armed Forces personnel and the way you generated funds for our martyrs through #BharatKeVeer programme will remain an example for every patriotic Indian.”

Akshay then took to Twitter again to thank Rijju and wrote, “Thank you so much @KirenRijiju Sir, and I apologise for the delayed response. I am grateful for your kind words. Please be assured, my commitment to #BharatKeVeer and to the Indian armed forces would remain steady, no matter what.”

Akshay’s last release was Kesari which was modelled on the battle of Saragarhi. He has finished shooting for Good News. He has started work on Rohit Shetty’s Sooryavanshi which stars Katrina Kaif.