It was recently revealed that Sidharth Malhotra and Ekta Kapoor are teaming up for the second time for their massy film, Shotgun Shaadi. After Ek Villain, this will be their second outing and the film will reportedly revolve around the issue of groom kidnapping in Bihar. While the lead actor has been confirmed, the rumours were rife about Shraddha Kapoor coming on board as the lead actress. But, it seems like this reunion will have to wait. In an interesting turn of events, another Sidharth's former co-star Parineeti Chopra has been roped in for the film. 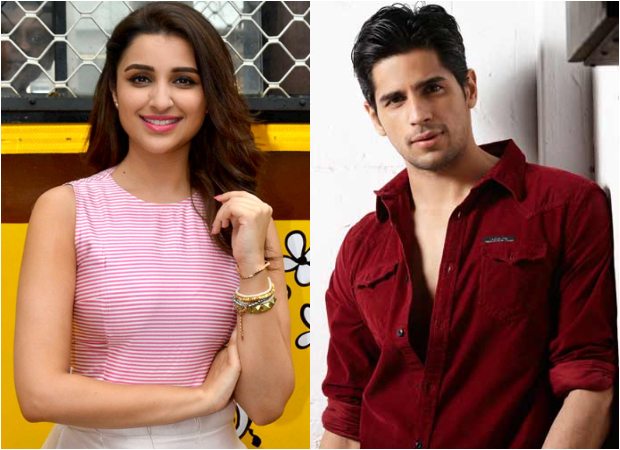 According to the sources, Parineeti Chopra who has earlier worked with Sidharth Malhotra in Hasee Toh Phasee is all set to reunite with him in Ekta Kapoor's production. Parineeti has been approached for the film and she has reportedly come on board. While the actress is yet to confirm it, it will be very interesting to see the two actors come together after a long time.

Furthermore, for the film, Sidharth Malhotra is prepping for the role and has hired a dialect coach to learn proper Bihari language. He will also gain weight but in form of muscle to look toned and fit. His character will be that of a thug who abducts men and forcefully gets them married.

Sidharth Malhotra and Parineeti Chopra's chemistry was loved by the audience in Dharma Productions' Hasee Toh Phasee. The film, directed by Vinil Mathew, released in 2014.

Neha Sharma to play the lead in Zee5's…