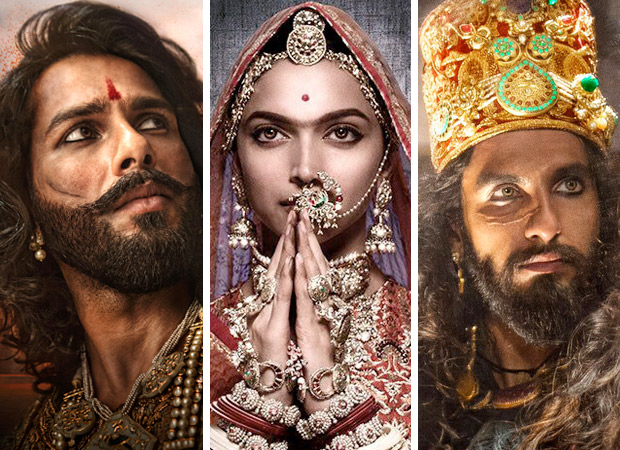 Hours after the CBFC’s decision to certify Sanjay Leela Bhansali’s Padmavati with a ‘UA’ subject, wild rumours of ‘26’ cuts ordered by the censor board have begun doing the rounds.

However, a well-placed source confirms there are no cuts ordered by the CBFC. “Padmavati was viewed by regular panel members of the board, and invitee historians. They all thought the film’s main content was inviolable and legitimate. So no cuts per se have been ordered. However, the CBFC has suggested 5 modifications, two of them featuring Deepika Padukone performing the traditional Rajasthani custom of Ghoomar and Jauhar.”

The CBFC wants the ‘Ghoomar’ dance to undergo minor changes. Apparently, the flashes of Deepika’s belly and naval region during the dance are seen to be not befitting the status of the warrior queen that she plays.

The climactic Jauhar sequence where the Rani and hundreds of her followers jump into a burning pyre to escape the lust of the invader has been asked to be toned down.

“There are vivid startling scenes of women perishing in the fire. Though visually stunning they leave a disturbing impact.They’ve asked for some shots to be altered,” says a source.