Last Updated 14.08.2022 | 11:30 PM IST
feedback language
follow us on
Bollywood Hungama » News » Bollywood News » EXCLUSIVE: Manoj Desai claims he is not being allowed to open advance booking of KGF – Chapter 2 in Maratha Mandir; Yash aka Rocky Bhai reaches out to him

The advance booking of KGF – Chapter 2 began on Thursday, April 7. The trade and industry expect that the much-awaited film will record huge advance sales. Yet, everyone was left surprised as tickets started selling like hotcakes everywhere. Soon, more and more theatres threw open the bookings and even these properties were pleasantly surprised with the encouraging response. 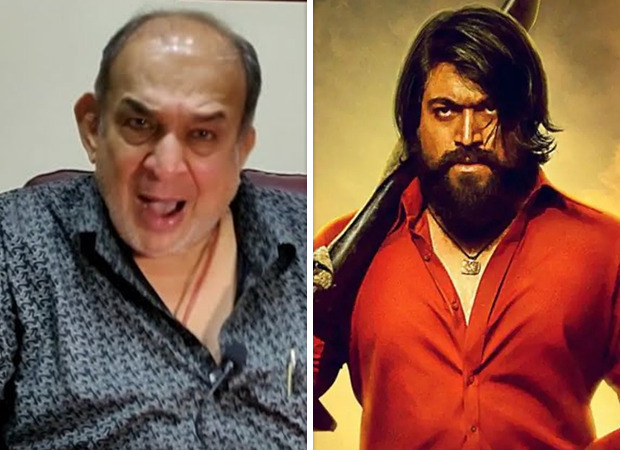 EXCLUSIVE: Manoj Desai claims he is not being allowed to open advance booking of KGF – Chapter 2 in Maratha Mandir; Yash aka Rocky Bhai reaches out to him

However, in a video that got uploaded yesterday, Manoj Desai, executive director, G7 multiplex and Maratha Mandir Cinema thundered that he hasn’t been allowed to open bookings of the film in Maratha Mandir. While he was permitted to start selling tickets in the Gaiety cinema of G7, he wasn’t allowed to do the same in Maratha Mandir, a single-screen theatre. He also claimed that single screens in all other circuits have started selling tickets of KGF – Chapter 2 and that it’s only in Mumbai where the single screens have been stopped from doing so.

Manoj Desai even mentioned that he called Vinay Chowksey, who books films at his theatre, nearly 15 times and even he hasn’t been able to give him a reason as to why he can’t start advance booking for the much-awaited movie. Finally, he appealed to superstar Yash, the lead actor in the film, to help him.

The video went viral and nearly 24 hours after it was uploaded, Bollywood Hungama exclusively spoke to Manoj Desai. When asked if there has been any positive impact after the video spread like wildfire, he replied, “Even now, we have not been allowed to open the bookings.” He added, “Hopefully, we’ll be allowed to start the ticket sales from Monday. However, it has not been decided yet.”

Farhan Akhtar and Ritesh Sidhwani’s Excel Entertainment is presenting the Hindi version of KGF – Chapter 2. Manoj Desai had appealed even to them. So has anyone from Excel talked to him in the last 24 hours? “Excel hasn’t contacted me,” said Manoj Desai. 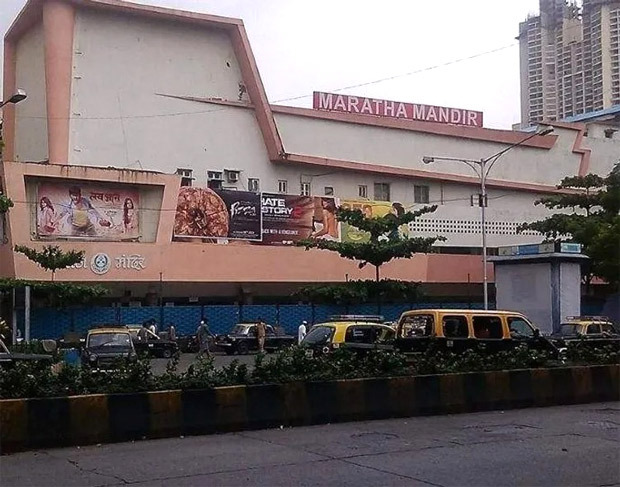 KGF – Chapter 2 will clash with Shahid Kapoor-starrer Jersey. While both films will get adequate screens in multiplexes, the sharing of shows between the two films will be a problem in the single screens. When asked if he plans to allot 1 show to Jersey and 2 to KGF – Chapter 2 or whether he wants to play only the latter in Maratha Mandir, Manoj Desai said, “Pehle booking toh khule! Then we’ll decide about it.”