One of the most anticipated film releases of all time, K.G.F: Chapter 2 marks the return of superstar Yash aka KGF’s Rocky to the big screen alongside a stalwart ensemble star cast including Sanjay Dutt, Raveena Tandon and Srinidhi. 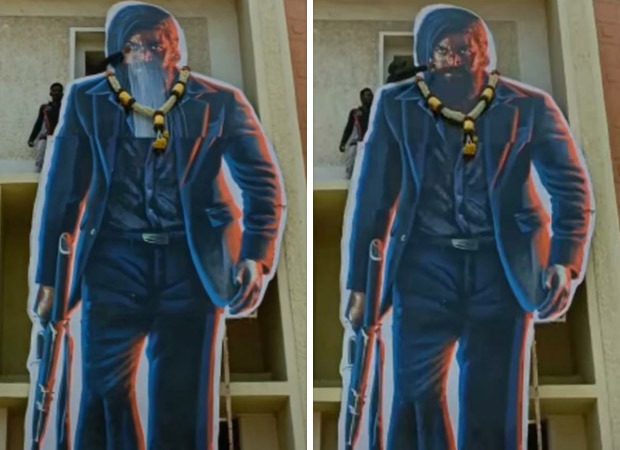 With the immense anticipation around the upcoming sequel, fans are promoting the film in full swing. A video has gone viral on social media where a fan was pouring milk on life size poster of Yash in Mysore.

Releasing nationwide on April 14, 2022, in Kannada, Telugu, Hindi, Tamil and Malayalam, K.G.F.: Chapter 2 is written and directed by Prashanth Neel, and produced by Vijay Kiragandur, under the Hombale Films banner.

The film is being presented in North-Indian markets by Ritesh Sidhwani and Farhan Akhtar’s Excel Entertainment and AA Films. K.G.F. Chapter 2 will release across all IMAX screens in India and select IMAX markets around the world.