Hrithik Roshan has issued a public statement on his social media with regard to the release of his movie, Super 30 in order to put an end to the public harassment aimed at him, in a heartfelt note. In the past couple of days, Rangoli Chandel, Kangana Ranaut's sister, has taken a jibe at Hrithik over the negativity against Kangana and her next film Mental Hai Kya after the latter changed her release date to July 26. As the two films were about to clash, Hrithik has decided to shift the release date of his film. 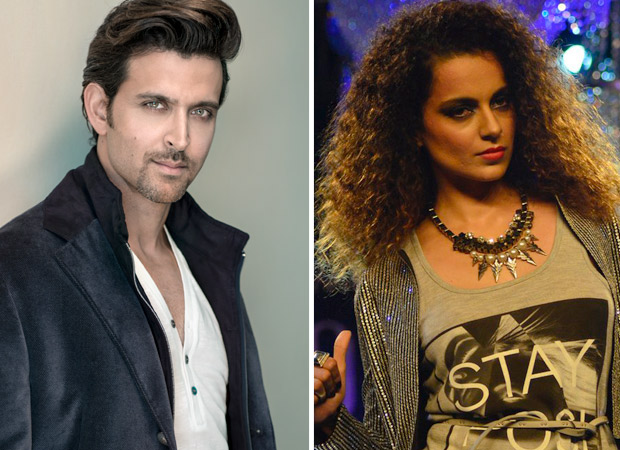 In order to calm the situation in the most dignified way possible, Hrithik Roshan has shifted the date of his movie, in spite of it being ready to release, to another date to save himself from the trauma that the whole issue entails. In the statement, Hrithik has expressed, “So as to not allow my film to be desecrated by yet another media circus, I have decided to shift the release date of my film SUPER30 in order to save myself from the personal trauma and toxic mental violence this would cause. Despite the film being ready, I have requested my producers to shift and announce the next suitable date as soon as possible."

He further wrote, "Over the past few years, to my utter dismay, I have been witness to a lot of us cheering and encouraging what was/is an open and blatant case of harassment. I must even now, wait patiently and silently for the collective consciousness of society to take cognizance of such matters in order to maintain our faith in the civility of our society. This unrelenting helplessness must end”.

While the root of the issue stays the one-sided attacks from Kangana Ranaut, the issues reappeared when there was a clash reported between Mental Kya Hai and Super 30.

Kangana’s sister, Rangoli Chandel, in a recent development of events spewed a series of attacks on Hrithik with abusive tweets and threats, thereby causing a scenario of public harassment for the actor which led him to finally take a reasonable step of changing the release date, once again to avoid another “media circus”, which would lead him and people around him in an agonized state.