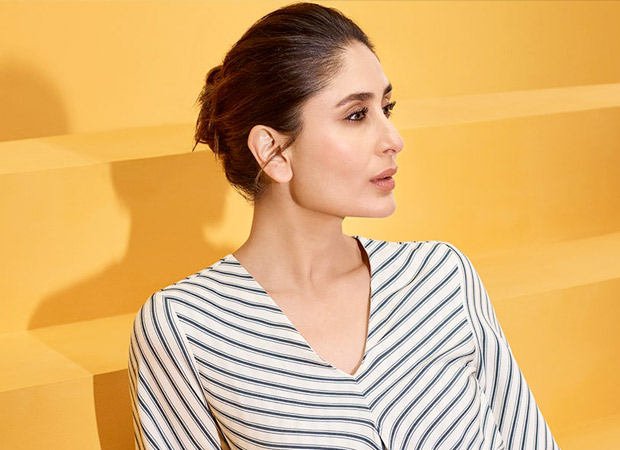 According to a source, "Kareena Kapoor Khan is currently a judge on the dance reality show, Dance India Dance 7. After much speculations, it has been learnt that her digital debut will reportedly be with a chat show featuring some of the known Bollywood stars. The show is in pre-production, Kareena Kapoor Khan has given her nod to the show. She is yet to sign on the dotted line."

Last year, Kareena Kapoor Khan had her own radio show What Women What in which she talked about several aspects of women issues. Now, after her husband's success on digital, she is also taking the plunge.  We can't wait to see what would the show be like.

Meanwhile, Kareena Kapoor Khan will be next seen in Angrezi Medium, Takht and Lal Singh Chaddha.