We are in an age where cinema has been successfully breaking language barriers. Not only are people accepting towards cinema from different languages across India and the world, filmmakers, too, are keen on remaking or adapting films from different languages which have interesting stories to tell. While the Hindi film industry of late has seen multiple remakes of South Indian films, Karan Johar’s Dharma Productions is currently in talks to remake a couple of their older films in South Indian languages. 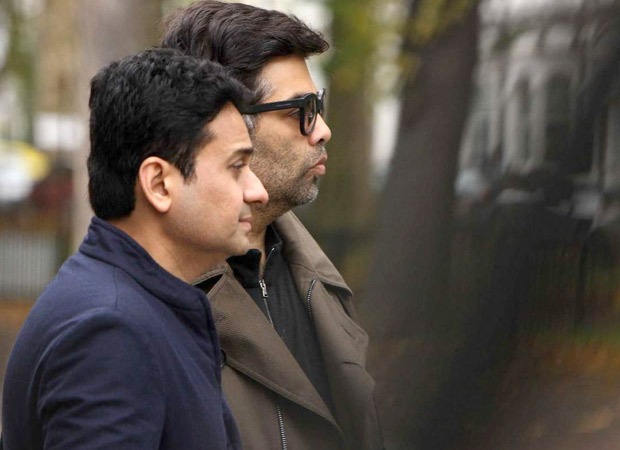 EXCLUSIVE: Dharma Productions in talks to remake a couple of their older films in South Indian languages

Talking to Bollywood Hungama, Dharma Productions CEO Apoorva Mehta revealed that other makers have shown interest in remaking a couple of their older films. "We are talking about the remaking of one or two of our films, but it's too premature to speak. One of our older films has shown a lot of interest with one or two players. So we are talking to them and we're hopeful that we can make an announcement on that at some point," he shared.

Meanwhile, Dharma Productions is currently producing the remake of the Malayalam film Driving License which has been titled Selfiee. The original film starred Prithviraj Sukumaran and Suraj Venjaramoodu. The Hindi remake is also being co-produced by Prithviraj Sukumaran's production house.

When asked if such cross-state collaborations can be expected frequently in the future, Mehta shared, "Most definitely. Today, if there's a south film and if they have made it successfully in the south, they always look to make it the Hindi language with collaborators. Similarly, when we make a successful Hindi film, we are always talking to the people in the South who are looking to remake it in a South Indian language. So this will always keep going on because eventually, content is language agnostic and if the content has worked in one language, there is a very good chance that by adapting it a little bit, you will also have that content become successful in the language you're making it. So when you are making a film that has already been successful, there are so many other hurdles that have already been cleared in that sense. In terms of acceptability of the subject, the subject matter the way it is made, all those hurdles have already been cleared."

ALSO READ: Brahmāstra assets to be unveiled all through the year till the release; Dharma Productions CEO Apoorva Mehta says- “We are very confident of the film”