Taapsee Pannu, who earned rave reviews with her last outing Saand Ki Aankh, is ready to star in yet another interesting project. Directed by Akarsh Khurrana, her forthcoming release Rashmi Rocket will feature her as an athlete. Moving on, we have also come to know who the other lead actor will be. 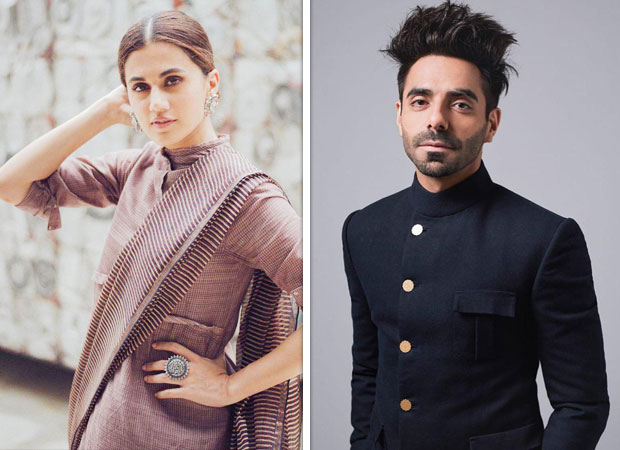 As reported by a leading magazine, none other than Aparshakti Khurrana has bagged the male lead's role opposite Taapsee. In various films including Stree, Dangal and Luka Chuppi, Aparshakti has shown us his true mettle. This is his first film as a lead, and we're quite sure he is going to put up a great show!

While nothing much has been yet divulged about the plot, Taapsee will be playing an athlete from Gujarat who wins over all odds to chase her dream. The film has rolled already. Earlier, Akshay Kumar shared the teaser on his Instagram handle.

Meanwhile, Taapsee is also working on Anubhav Sinha's Thappad. Aparshakti, on the other hand, plays a pivotal role in Ranveer Singh's Jayeshbhai Jordaar. He is also set to appear alongside Pranutan Bahl in Helmet.