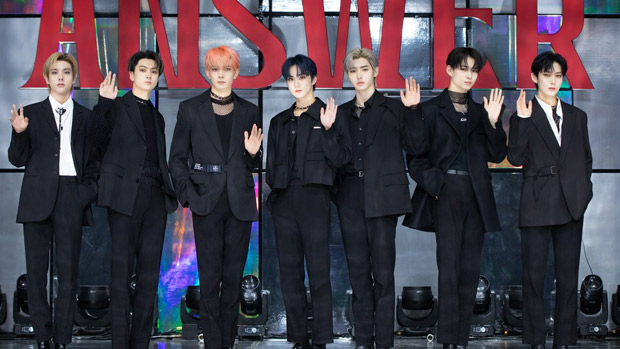 It was the second straight success for the rookie group after the first full album became a million seller. The repackage album has been performing well on domestic and overseas music charts.

It topped iTunes Top Albums chart in 10 countries or regions the day after its release with the main track ‘Blessed-Cursed’ rising to the top of a Japanese music chart.

The seven-piece group was formed through the TV audition program I-Land (2020), co-produced by entertainment industry giants CJ ENM and HYBE, and airing on the music cable TV channel MNet, and debuted in November 2020 with its first EP Border: DayOne.

The first of a new fictional webtoon series about the group, entitled Dark Moon: The Blood Altar was releasedon January 16, 2022.