Emraan Hashmi ended 2019 with the film The Body. The film also starred Rishi Kapoor but failed to make an impression at the box office. The actor will start the New Year with Rumi Jaffrey's Chehre in which he plays a business tycoon opposite Amitabh Bachchan's lawyer. He will also turn police officer in Sanjay Gupta's Mumbai Saga and then start with the remake of the 2017 Malayalam horror thriller Ezra. Now, the actor is gearing up for the fourth movie of the year.  The film is titled Harami: The Bastard. 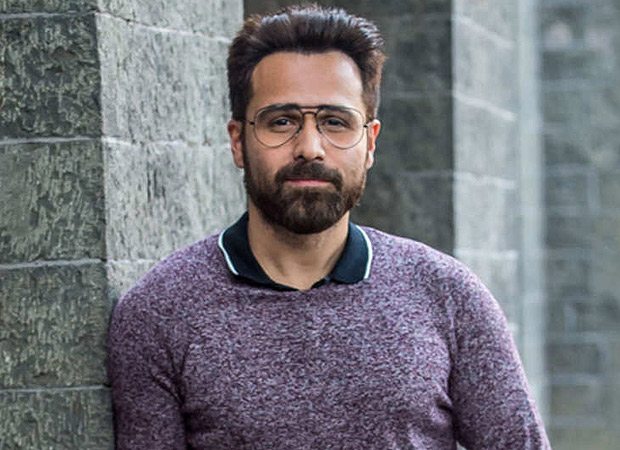 Reportedly, Harami revolves around an orphan teenage pickpocket working in Mumbai's local trains along with his gang. His life takes another route when he faces the daughter of one of his victims who committed suicide after being robbed.

The film will be helmed by Shyam Madiraju who has directed the international film called Eden (2014). Being produced by Mohit Rastogi and Parvesh Kumar Singh under their banner Gobsmack Entertainment, this small-budget film went on the floors yesterday and is expected to be wrapped up in a start-to-finish schedule next month.