Sonam Kapoor has been a close friend of Rajkumar Hirani and was even a part of his last directorial, Sanju. She played the role of Ruby which was a crucial part in the film. Sanju has been in the news even after its release for various reasons and one of the recent ones being Rajkumar Hirani’s sexual misconduct situation. An assistant director working on the movie sent an email to Vidhu Vinod Chopra accusing Hirani of sexually harassing her for a period of 6 months. She claimed that she faced all of this during the post production of the film. 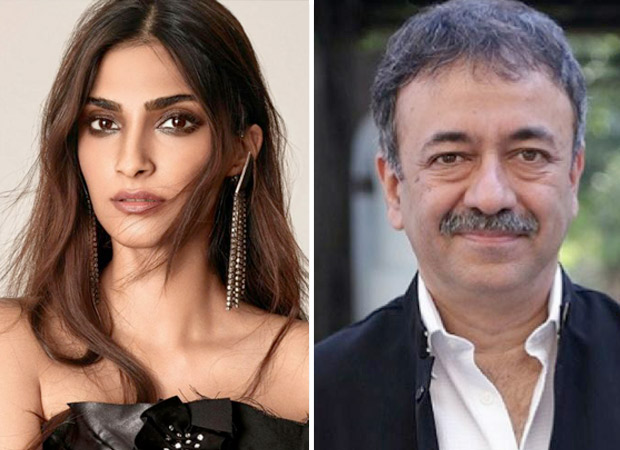 Many actors in the industry came ahead and stood in support of Rajkumar Hirani, while most decided to keep mum. The latest addition in line is Sonam Kapoor herself. The actress spoke about the #MeToo movement last year when it began in India and announced how she supported Tanushree Dutta and was sure of how Tanushree isn’t lying about it. But, when it came to Rajkumar Hirani, claimed, “what if the allegations aren’t true.” She went ahead and said that accusing Raju may cause the movement to “derail” and that he is a close friend of hers. Hence, she refuses to believe he would stoop so low. She refused to address the issue any further stating that her film Ek Ladki Ko Dekha Toh Aisa Laga is as important as the #MeToo movement.

As expected, Sonam Kapoor was heavily trolled on Twitter for her contradicting statements. People criticized her stating that she supports the #MeToo movement when others are accused but not when her friends get accused. Check out some of the tweets.

Haha. It’s more like a matter of convinience. Shout all #Metoo until one of your loved one (Male) gets harassed by the dirty women with hidden agenda. #sonamkapoor

Sonam Kapoor's "feminism" is flakier than the chicken puffs sold in Malad's bakeries. At least those puffs can be enjoyed with evening tea.

Sonam Kapoor saying she believes all women, just not when they're accusing the producer of her new film, and especially not when the film is as important as the movement, and anyway, the woman's probably lying https://t.co/SQvVaZ439T pic.twitter.com/92zwI0zdAs