Ramesh Bhatkar was a veteran Marathi actor who passed away at the age of 70 after a long battle with cancer. The industry mourns over the loss of such a great actor. He has also been seen in both Hindi and Marathi films like Bhavesh Joshi Superhero, Aai Pahije, and Kucch To Hai. He has also starred in famous Marathi TV series like Commander and Hello Inspector. 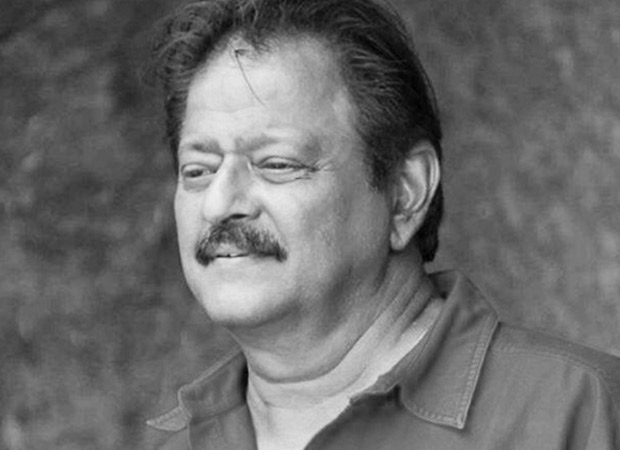 He had been a part of the industry for almost 30 years and suffered from cancer for over a year and a half. He spent his last few days in the hospital. A source close to the actor revealed that his condition deteriorated in the past month and that he was admitted to the hospital ICU since the last fortnight.

We at Bollywood Hungama send out our heartfelt condolences to the family and friends of the deceased.