Last Updated 03.02.2023 | 9:30 AM IST
feedback language
follow us on
Bollywood Hungama » News » Bollywood News » Just Cause: Scarlett Johansson to star in and executive produce the limited series adaptation for Amazon

Scarlett Johansson will reportedly headline and executive produce Amazon’s upcoming thriller series Just Cause, the limited TV adaptation of John Katzenbach’s 1992 novel of the same name. According to Deadline, in the TV adaptation, the book’s male protagonist, Miami newspaper editorial writer Matt Cowart, is undergoing a gender swap, with Johansson playing the series’ female lead Madison “Madi” Cowart, a struggling reporter for a Florida newspaper sent to cover the final days of an inmate on death row. 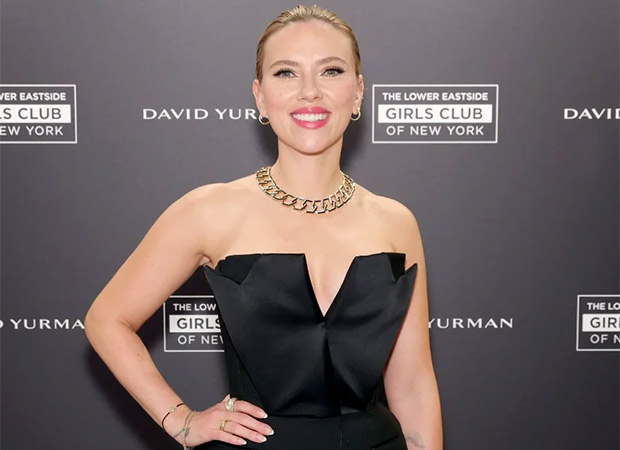 Just Cause: Scarlett Johansson to star in and executive produce the limited series adaptation for Amazon

Interestingly, John Katzenbach's 1992 novel was also adapted by Jeb Stuart and Peter Stone in 1995 for an Arne Glimcher directorial and the film, headlined by Sean Connery and Laurence Fishburne, also featured Johansson as a child actress. Johansson played Connery's daughter in the film which was only the second film of her career after 1994's North.

Warner Bros. Television’s upcoming thriller series got a straight-to-series order at Prime Video from Amazon Studios. Just Cause also marks Johansson’s first major TV project. The screenplay comes from I Am Not Okay With This creator Christy Hall. Besides Johansson, Jonathan Lia and Keenan Flynn executive produce for These Pictures. Zara Duff, who is head of TV for the production company, is overseeing production.

Also Read: Scarlett Johansson recalls Joaquin Phoenix had to flee the set of Her during her fake orgasm recordings: “He was losing it”