Dinesh Vijan has given some amazing films to the industry in the past few years including Badlapur, Hindi Medium, and Stree. With Ayushmann Khurrana starrer Bala releasing on November 7, Dinesh Vijan has decided to open up about being charged with plagiarism by the makers of Ujda Chaman. With both the films revolving around a similar concept, there initially was a tough fight regarding the release dates of the film until the makers of Bala decided to stick to their previously planned release dates. 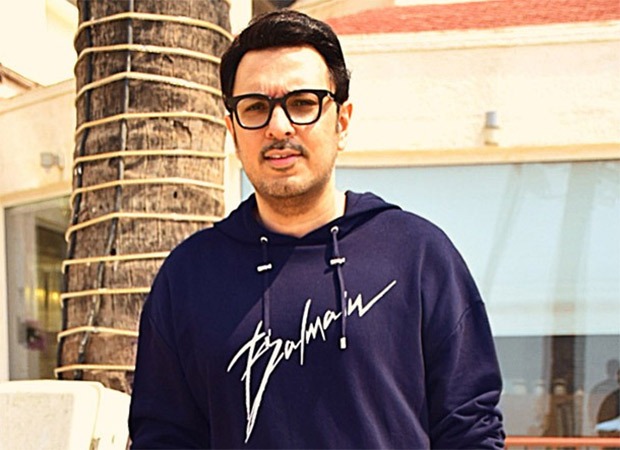 Even though the charges were later dropped, he chose to remain silent over the issue. In an interview with a leading tabloid, he opened up about the accusations saying that, "When something like this happens, a part of you wants to explain yourself. But since we were just three weeks away from release, I needed to see my film through without losing focus. It will be out this Friday and then you will know that Bala is a completely original concept. We are credible filmmakers. Forget a subject, I’ve never even signed a director working for another production house."

Talking about the song 'Don't Be Shy' he said, "The Ujda Chaman makers have withdrawn their case and as far as the song goes, we have officially taken the rights from Kamran Entertainment, the copyright owner of the original song."

Speaking further about Sara Ali Khan and Kartik Aaryan for Love Aaj Kal sequel, tentatively titled as Aaj Kal, Dinesh revealed he had no clue about the two dating each other and since they’re strong actors, he has no issues about the film promotions faltering. Calling director Imtiaz Ali the master of heartbreaks, he feels releasing the film on Valentine’s Day next year is the right thing to do and is quite confident about the project.

Do you think Kartik Aaryan and Sara Ali Khan’s split might affect the film’s post-production? Be sure to let us know in the comments.