It’s raining film announcements and releases this year, and the movie lovers are having the time of our life! Recently, filmmaker Ali Abbas Zafar announced the wrap of his yet-to-be-titled film with Shahid Kapoor through an Instagram post, leaving fans super excited for his next action drama. 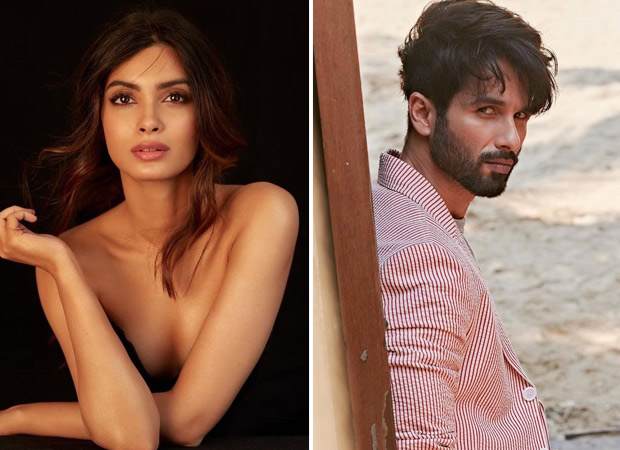 Now, the reports have it that Diana Penty is the female lead in Ali Abbas Zafar's film opposite Shahid Kapoor. A source revealed, "Diana Penty will be a surprise package in this action drama. She has a crucial role and plays a very strong character in the film's narrative."

Meanwhile, Diana Penty announced her next project, Selfiee, with Akshay Kumar, Emraan Hashmi, and Nushrat Bharucha. She also has Adbhut, a psychological thriller, with Nawazuddin Siddiqui.

On the other hand, Shahid Kapoor is gearing up for his big release, Jersey.